Have you lost your Naches Valley High School class ring? Have you found someone's class ring? Visit our Rangers lost class ring page to search for your class ring or post information about a found ring.

To all who knew him: my beloved brother Mike passed away last year at the age of 60 after a battle with cancer. Mike was a gifted musician who went on to serve for 27 years as a military musician in posts across the United States, Germany, and Korea before retiring as a 1SG in the mid 1990s. 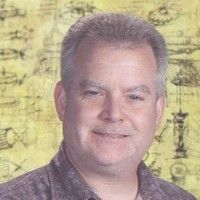 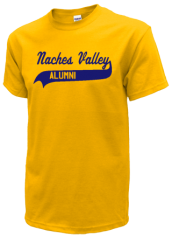 Read and submit stories about our classmates from Naches Valley High School, post achievements and news about our alumni, and post photos of our fellow Rangers.