Judy Rice, class of 69, deceased, she and her fiancee passed away a long time ago. Her sister is Sally. HS: Youth Forum, JCL, Campus Life, Cheerblock.

John Dunavent, class of 71, (deceased)
“Muncie-John F. Dunavent, 58, passed away Wednesday evening, October 26, 2011, at Indiana University Ball Memorial Hospital following a brief illness. He was born September 8, 1953, in Muncie, the son of William Frederick and Wilma Jean (Ritter) Dunavent. Mr. Dunavent is a 1971 graduate of Muncie Central High School. Several years ago he had worked as a Manager for Wendy’s; and later he would work for Weaver Popcorn and Arrow Head Plastics. John had been a former of the Moose Lodge and of High Street United Methodist Church. He enjoyed golfing and bowling. Family times with his three granddaughters were very special to him. Surviving are his daughter, Kindren Hughes (husband-Gary), Anderson; three granddaughters, Cecily, Arden and Amelya Hughes all of Anderson; one sister, Patti Jones (husband-Rick), Muncie; niece and nephew, Amber and Adam Jones both of Muncie; several cousins; one aunt, Fannie Hutson (husband-Jack), Gaston.” --obit 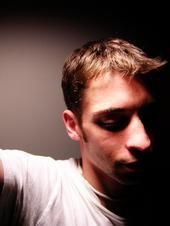 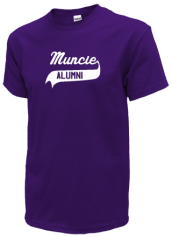 Posting your Muncie High School news is easy! Enter the title for your article and all the details that explain what is happening. Please refrain from posting reunion information on this page.