Have you lost your Mt. Diablo High School class ring? Have you found someone's class ring? Visit our Red Devils lost class ring page to search for your class ring or post information about a found ring.

Christopher Jose
Class of 1981
Army, 20+ Years
Army Aviator triained in the Scout, Cobra and Apache helicoter platforms. Stationed both stateside and abroad. Served in Iraq in 2007.
Report a Problem

Enjoyed my 20 years, volunteered for any assignments that came my way. Met a lot of great people and served in many places a regular sailor would not get to visit.

I would do it all over again if the Navy would invite me back.

Karen Gould (married name Davis)
Class of 1975
Air Force, 3 Years
Registered nurse in the Air Force. Pinned on rank of Captain and then gave up commission to get married.
Report a Problem

Richard B. Cadenasso
Class of 1957
Marine Corps, 3 Years
Served on active duty 1957 to 1960 USMC. Assignments included artillery and military police. During 1960s became a member of US Army Reserve, commissioned 1973 as a Military Police Officer, and retired from reserves in 1992.
Report a Problem

Richard Douglas Helms
Class of 1982
Navy, 4 Years
Joined U.S. NAVY in NOV '84, along with my brother Steve, and Dale Sieber, both Class of '84. Went to Great Lakes Recruit Training Command, aka 'Great Mistakes'!

Then on to A and C School in Damn Neck, Virginia. Scored a 94 and 88 respectively in both. Had 4th highest overall score. Chose my orders. CINCPACFLT, Pearl Harbor, HI.

Then Stationed aboard the USA BENJAMIN STODDERT, DDG-22.

I'm Proud to say that I was apart of Finest Decorated Battle E Ship Ever! She became the First ship to earn Gold or Silver on every Battle Efficiency Award, Category!

Stephen A. Berger
Class of 1967
Navy, 2 Years
Aboard the USS PROCYON AF61 for two years off the coast of Vietnam and also in Cam Rah bay, Da Nang Harbor two tours.
Report a Problem
12 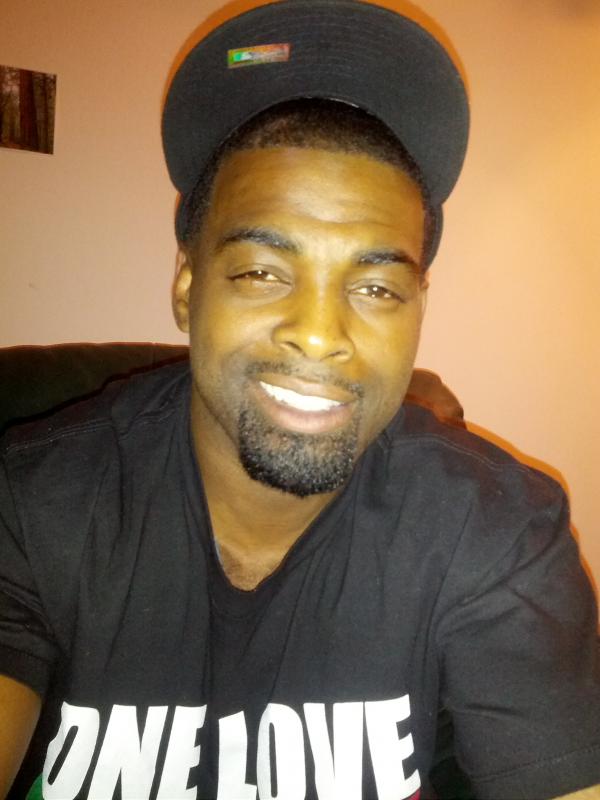 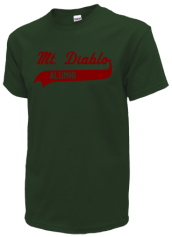 Read and submit stories about our classmates from Mt. Diablo High School, post achievements and news about our alumni, and post photos of our fellow Red Devils.

Post Your News
In Memory Of
Our Mt. Diablo High School military alumni are some of the most outstanding people we know and this page recognizes them and everything they have done! Not everyone gets to come home for the holidays and we want our Mt. Diablo High School Military to know that they are loved and appreciated. All of us in Concord are proud of our military alumni and want to thank them for risking their lives to protect our country!