Have you lost your Mountain Valley High School class ring? Have you found someone's class ring? Visit our Falcons lost class ring page to search for your class ring or post information about a found ring.

Dexter Voter
Class of 1970
Air Force, 20+ Years
Combat Arms Instructor for 20 years. Teaching AB to Gen. on all types of weapons from hand gun to machinegun.
Report a Problem

Jonathan Edward Mann
Class of 1987
Navy, 4 Years
I also served in the Army National Guard here in West Palm Beach Florida for two years in 2008-2010. I was a Boiler Tech with the Navy and a Transportation Specialist in the Army. I was in the Persian Gulf War between 1990-1991.
Report a Problem

jONATHAN Mann
Class of 1987
Army, 6 Years
I served i the US Navy right out of High School and then in the year 2008 i served in The Army National Guard . I was in the Persian Gulf War too.
Report a Problem

Thomas Guimond
Class of 1983
Air Force, 10 Years
I went in the USAF in 1987 as an Comm/Nav/ECM Technician on the EF-111, stationed at Mountain Home AFB in Idaho. I then tooks a few years off in the civilain world. At present I'm a civil service technician (ANG) at Pease ANGB.
Report a Problem

Tim Norris
Class of 1971
Army, 4 Years
Military Police and Correctional Officer, experiences described in the novel, Seasons in the Kingdom, 2007.
Report a Problem 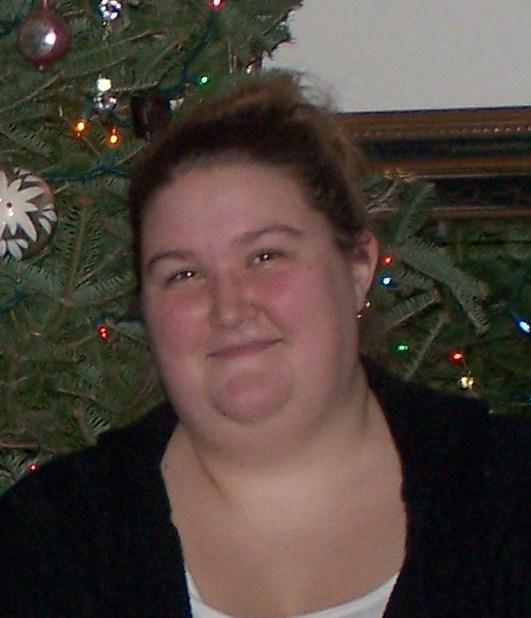 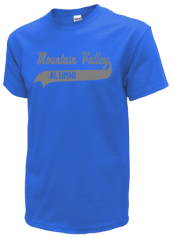 Read and submit stories about our classmates from Mountain Valley High School, post achievements and news about our alumni, and post photos of our fellow Falcons.

View More or Post
In Memory Of
Our Mountain Valley High School military alumni are some of the most outstanding people we know and this page recognizes them and everything they have done! Not everyone gets to come home for the holidays and we want our Mountain Valley High School Military to know that they are loved and appreciated. All of us in Rumford are proud of our military alumni and want to thank them for risking their lives to protect our country!