Have you lost your Montague High School class ring? Have you found someone's class ring? Visit our Wildcats lost class ring page to search for your class ring or post information about a found ring.

My oldest sister lost her battle with uterine cancer this past year exactly a week before her 53rd birthday.

She is greatly missed by her family and friends.

Jack had a massive heart attack and died Sept 2005.

There is a scholarship set up in his name at MHS. If you would like to donate to the scholarship, contact the central office at Montague High School 231-893-1515

My sister Laurie was 59, and was the best sister I could of ever had. Yes, she wasn't allowed to walk graduation (69) because she was expecting.Even though she married her husband Joe Dawson. They were married till her death. She had 3 children, 1 girl and 2 boys. When she past she already had 7 grandkids and her youngest son and his wife was expecting twin girls.She passed from a diesease called " Lewy Bodies." It is a form of diementia. She had been sufferring for yrs and we( the family) did not know. It is a cruel thing . It changed her to someone nobody knew . I was close to her as we had 8 yrs between us, she and my Mom would double team me a few times. But she was there for me. I stayed at many of her house through out her life. Unfortunatly the last 3 yrs of her life she really did not know me, and when she seen me she would get angry. It was mostly because I was someone who showed up once or so a yr.I will always miss and love her as does her children.She was a great Mom and the best ever grandmom.

Marie became an occupational therapist. She died at 36 after a four-year battle with breast cancer. Her daughter Jessica, now has her own daughter, Mia.

Michael was an a passionate fishman who died do what he loved. he was quiet and kept to himslef but will never be forgotten in the hearts of the people who knew the real person. We miss you Michael

Tanya Smith died on September 14, 2005. She is missed very much by her friends and family. 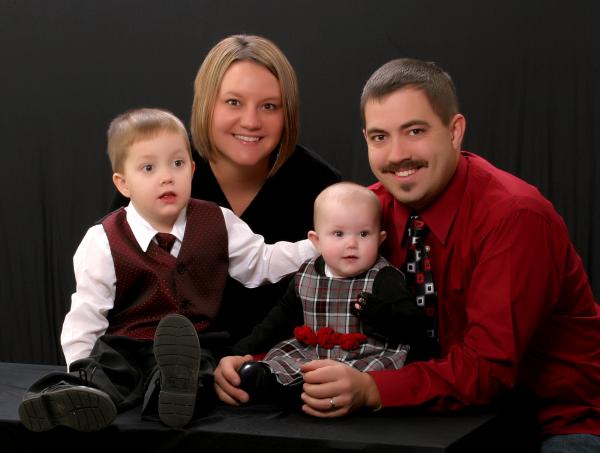 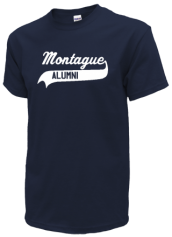 Read and submit stories about our classmates from Montague High School, post achievements and news about our alumni, and post photos of our fellow Wildcats.