Have you lost your Minford High School class ring? Have you found someone's class ring? Visit our Falcons lost class ring page to search for your class ring or post information about a found ring.

Clarence Everett Williams
Class of 1957
Air Force, 4 Years
Served 1959-63 including 3 years at a radar installation in Germany.
Report a Problem

Jeremy Slusher
Class of 1998
Army, 9 Years
I'm a Sergeant First Class in the Ohio Army National Guard. I'm currently in Iraq for the second time and hopefully the last time.
Report a Problem

Joe Kelley
Class of 1989
Navy, 3 Years
I was stationed in Guam during Operation Desert Storm
Report a Problem

Matthew Kemper
Class of 1983
Army, 20+ Years
Joined the Army as an Infantryman in 1985. Volunteered for and was selected for Special Forces training in 1988. Was an SF Weapons Sergeant until promoted to Master Sergeant/SF Senior Sergeant in 2000. Currently a SF Sergeant Major. Served combat tours in 91 Gulf War, Bosnia, Kosovo, Horn of Africa and 4 rotations to Iraq
Report a Problem 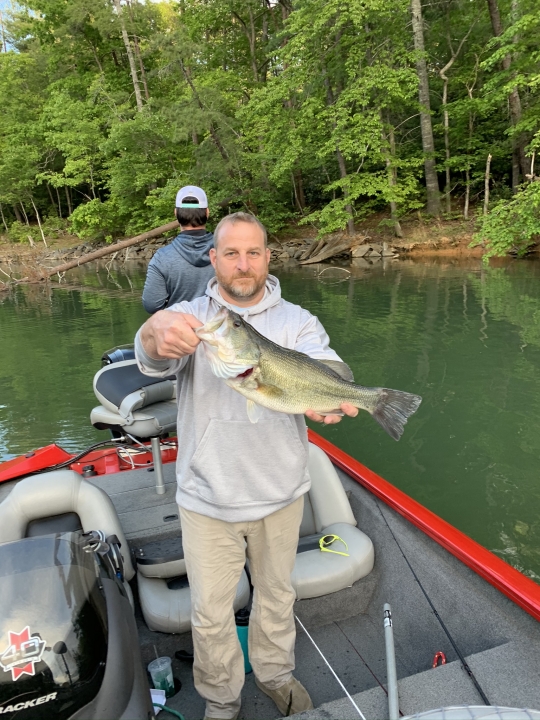 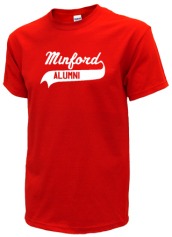 Read and submit stories about our classmates from Minford High School, post achievements and news about our alumni, and post photos of our fellow Falcons.

Post Your News
In Memory Of
Our Minford High School military alumni are some of the most outstanding people we know and this page recognizes them and everything they have done! Not everyone gets to come home for the holidays and we want our Minford High School Military to know that they are loved and appreciated. All of us in Minford are proud of our military alumni and want to thank them for risking their lives to protect our country!