Have you lost your Mills High School class ring? Have you found someone's class ring? Visit our Vikings lost class ring page to search for your class ring or post information about a found ring.

Bob Matheson
Class of 1962
Air Force, 20+ Years
A Vietnam-era Air Force Broadcaster, Bob later became the DoD civilian Chief of Television and then GS-15 Director of Broadcasting for AFN, the worldwide American Forces Network. He retired in 2007 after 25 years in military broadcasting.
Report a Problem

EARL HONEY
Class of 1968
Navy, 20+ Years
WHILE IN THE RESERVES I SERVED IN THE SPECIAL FORCES AREA OF THE US NAVY AND ATTACHED TO SPECIAL BOAT UNIT Xl AT MARE ISLAND, CA., RETIRING IN 1991.
Report a Problem

Michael Spiegelman
Class of 1966
Air Force, 20+ Years
Joined the Air Force to see the world, but 17 of my 20 years of service were spent in the Midwest (Kansas, North Dakota, and Nebraska). I worked primarily in missile operations and also worked in computer operations and human factors test and evaluation. I retired from the military in 1993.
Report a Problem

Victoria Tapia
Class of 2006
Navy, 4 Years
I just enlisted in the US Navy as an Intelligence Specialist. I ship out inJan of 2008.
Report a Problem

Will "Rick" Longman
Class of 1973
Navy, 20+ Years
As an enlisted submarine sonar tech, I served on several nuclear attack subs and qualified as a pilot of a deep submersible. Became an officer and served on the submarine USS Parche, the most highly decorated Navy vessel in U.S. history.
Report a Problem 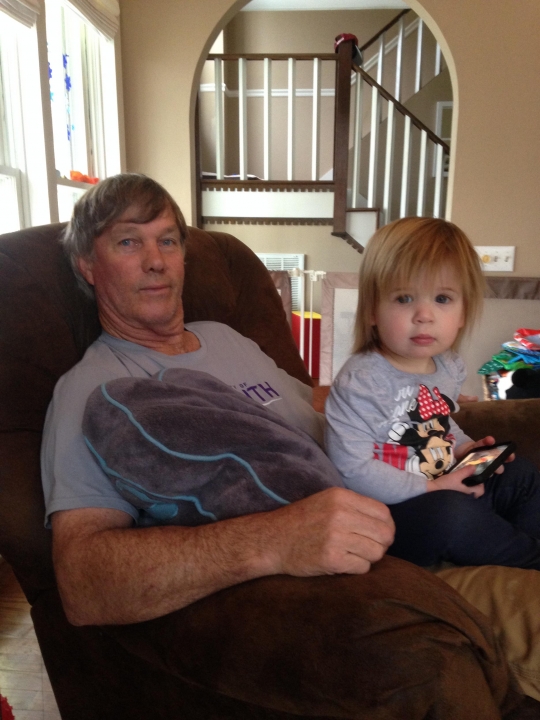 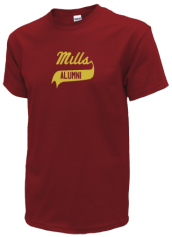 Read and submit stories about our classmates from Mills High School, post achievements and news about our alumni, and post photos of our fellow Vikings.

Invitation to all Alumni from the Principal of Mills High School

We hope you can make it to the Ribbon Cu...
Read More »

View More or Post
Our Mills High School military alumni are some of the most outstanding people we know and this page recognizes them and everything they have done! Not everyone gets to come home for the holidays and we want our Mills High School Military to know that they are loved and appreciated. All of us in Millbrae are proud of our military alumni and want to thank them for risking their lives to protect our country!