Have you lost your Methacton High School class ring? Have you found someone's class ring? Visit our Warriors lost class ring page to search for your class ring or post information about a found ring.

David W. Gardner
Class of 1973
Army, 20+ Years
Enlisted as a MP in Germany. Later became an Officer in the Army Reserve and advanced to Captain. Retired in 1998
Report a Problem

Mark A Gardner
Class of 1971
Navy, 20+ Years
First served as a Seabee at the close of Viet Nam, downsized and became a lithographer, served during the Yom Kippor war. IN 1980's converted to radarman and served until retirement in 1997.
Report a Problem

Mark Marchozzi
Class of 1983
Navy, 6 Years
Desert Shield/Storm. 3 West Pacific Deployments. Honor all of our fellow comrades and their families.
Report a Problem 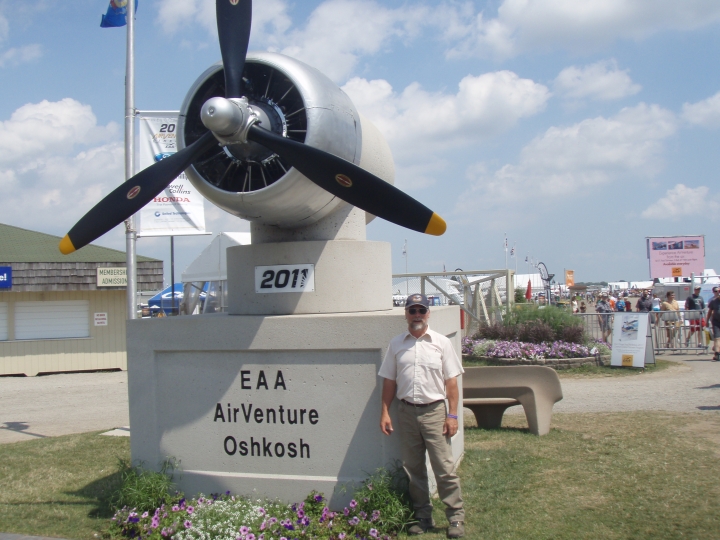 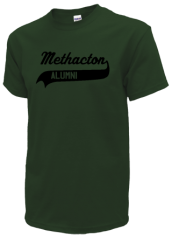 Read and submit stories about our classmates from Methacton High School, post achievements and news about our alumni, and post photos of our fellow Warriors.

Methacton School District is reaching out to all graduates from 1964 to 2008 to complete an alumni survey. This survey ...
Read More »

View More or Post
In Memory Of
Our Methacton High School military alumni are some of the most outstanding people we know and this page recognizes them and everything they have done! Not everyone gets to come home for the holidays and we want our Methacton High School Military to know that they are loved and appreciated. All of us in Eagleville are proud of our military alumni and want to thank them for risking their lives to protect our country!