Have you lost your Mercer Area Jr/sr High School class ring? Have you found someone's class ring? Visit our Mustangs lost class ring page to search for your class ring or post information about a found ring.

Daniel Davis
Class of 1984
Navy, 20+ Years
Served as a cook in the Navy Reserves since 1985. Have drilled at reserve centers in Youngstown, Altoona, Syracuse and Akron. Served on ships in Norfolk, VA and Mayport, FL as well as bases in Hawaii, Spain and Italy. Looking forward to retirement in May '09.
Report a Problem

Daniel W. Davis
Class of 1984
Navy, 20+ Years
Retired June 2009 from the Navy Reserves. Retired as a CS1. Spent time throughout the eastern US, Hawaii, Spain and Italy. Miss it now.
Report a Problem

Edward Lindey
Class of 2000
Army, 10 Years
Two tours in Iraq and currently heading to Mobile Alabama as a recruiter.
Report a Problem

Gary E. Ringer
Class of 1954
Navy, 4 Years
Spent four years with US Navy. Stationed aboard USS Rankin AKA 103. Deployed to the Mederanion Sea for 12 months.
Report a Problem

gary myers
Class of 2002
Marine Corps, 5 Years
Been to Iraq and Afghanistan during his time in service and has done volunteer work at mhs and around the world. talks to classes when he is home.
Report a Problem

Harmony Dawson
Class of 1994
Army, 15 Years
I am currently stationed in Fort Leonard Wood, MO as a Military Police Station Operations Sergeant. I have served in Korea twice, Germany, Fort Bragg, NC, West Point, NY, US Army Recruiting Command, and Fort Campbell, KY. I have been deployed to Panama and to Afghanistan in support of Operation Enduring Freedom VII.
Report a Problem

John "Ben" Van Verth
Class of 1965
Army, 2 Years
Served with the 3rd Infantry "The Old Guard" performing military funerals & ceremonies in Arlington Cemetary & the Washington DC area. Also served with the 9th Infantry in Vietnam and was awarded the Purple Heart for wounds received in combat.
Report a Problem 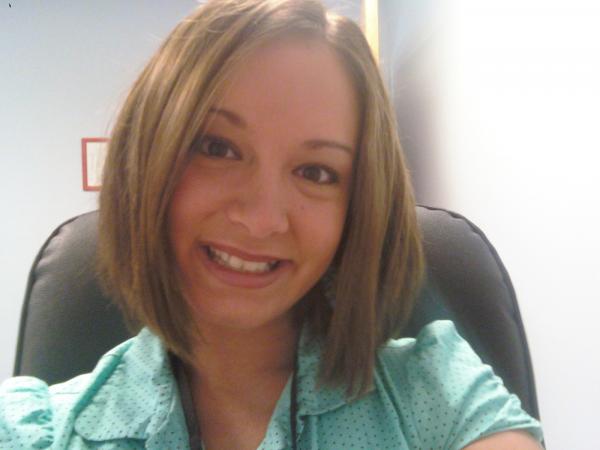 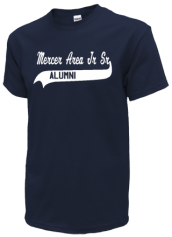 Read and submit stories about our classmates from Mercer Area Jr/sr High School, post achievements and news about our alumni, and post photos of our fellow Mustangs.

View More or Post
In Memory Of
Our Mercer Area Jr/sr High School military alumni are some of the most outstanding people we know and this page recognizes them and everything they have done! Not everyone gets to come home for the holidays and we want our Mercer Area Jr/sr High School Military to know that they are loved and appreciated. All of us in Mercer are proud of our military alumni and want to thank them for risking their lives to protect our country!