Have you lost your Mercer Area Jr/sr High School class ring? Have you found someone's class ring? Visit our Mustangs lost class ring page to search for your class ring or post information about a found ring.

Brian died at age 41 due to an illness. He was living in Cary, NC at the time.

David played basketball for the Mustangs that won back to back state championships in 1966 and 1967 under the coaching of John Dale Swogger. He died after a battle with cancer of several months. He leaves behind his wife, two children, two grandchildren, and his six siblings who miss him deeply.

Don led a productive but short life. He was a superb lawyer in San Francisco, CA. He died in the summer of 2001.. Don was a great debator and was on the debate team. He was also an honor student. Don was known by his friends as a person that was extremely kind. He is sadly missed by all who knew him.

Doug's life was cut short on September 23, 2007. He and a friend were killed in an automobile accident in Cranberry township.

His vehicle was struck driver side by an ambulance. What a terrible tragedy. Please say a prayer for Doug's family.

His sister rhonda & her family and his brother mark.
his parents are deceased.

Jerry died due to injuries sustained from a car accident. He was married to Barb Zigo and had one daughter, Nicole Danielle (2 mos. at the time).

John graduated in the class of 1966. He began college at Indiana State University but after one year joined the USN. He obtained the rate of Gunner's Mate 2nd class and had 3 tours of VietNam. While he was in the service, he married the former Lynn O'Mahony (1969) and they had a son, Rich. After an honorable discharge he and his family moved to MI. His daughter Katie was born in Mi. He stayed with Intersate Motor Freight until they declared bankruptcy in 1984. At that point he decided to go back to college and finish his art degree. In view of the number of "starving artists", he decided to study Graphic Design rather than fine art. He graduated in 1986 and became the art director for a software book publishing firm. He spent several years there, began pursing his Master's degree and became a full time instructor at the Grand Rapids Community College teaching traditional and computer Graphic Design. In his spare time he did a ground up restoration on a 1966 Mustang. The colors just happened to be blue and white! He became the proud grandfather of a little boy in 2000 and enjoyed many things with little Stone and looked forward to teaching him many more.
Sadly in 2002 John became ill with an autoimmune disorder that his physician mis-diagnosed. He became progressively more ill and his physican did not react. John died in August 2002 and his family has never been the same since. He will be forever missed.

Son of Deb Griffiths
Passed away due to Cancer
while serving in the U S Marine Corp.
He was stationed at Cherry Point,NC
He attended Mercer ElementarySchool.

Rick was valedictorian of the Class of 1980 and played varsity basketball. He died at his home in Hermitage of an apparent heart attack. There is an annual scholarship set up in his name, administered by the Shenango Valley Foundation.

Tom died due to a construction accident.

passed away of liver cancer 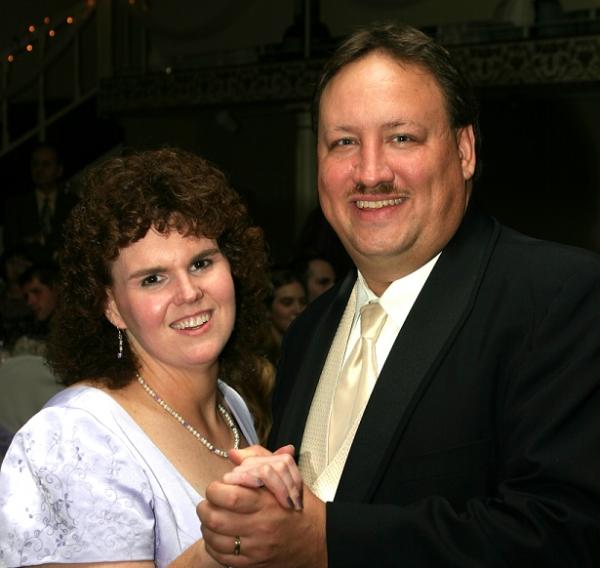 Read and submit stories about our classmates from Mercer Area Jr/sr High School, post achievements and news about our alumni, and post photos of our fellow Mustangs.