Have you lost your Mentor High School class ring? Have you found someone's class ring? Visit our Cardinals lost class ring page to search for your class ring or post information about a found ring.

Bryan Havran
Class of 2001
Navy, 9 Years
Started on at greatlakes chicago for bootcamp, then to gulport ms. for a school and first battlion nmcb 7, did three deployments with them and then to 20th srg in gulfport ms. to run the builder shop and the training department for new personnel going to battlions. Next i went back to nmcb 7 for two more deployments, then on to nrd ohio nrs mentor for recruiting duty. I have been to iraq 4 times, afaganistan twice, rota spain , lithauania, latvia, estonia, okinawa, astsugi, japan. I have enjoyed my career and i love my job but it is nice to be home for a little while.
Report a Problem

Collins P. Davison II "Skip"
Class of 1973
Army, 20+ Years
Actually dropped out in 1972 and joined the Army. BT at Fort Polk as an Infantry soldier. Retired as a Master Sergeant then spent 25-years in military education working at Norwich University the nation's first Senior Military College.
Report a Problem 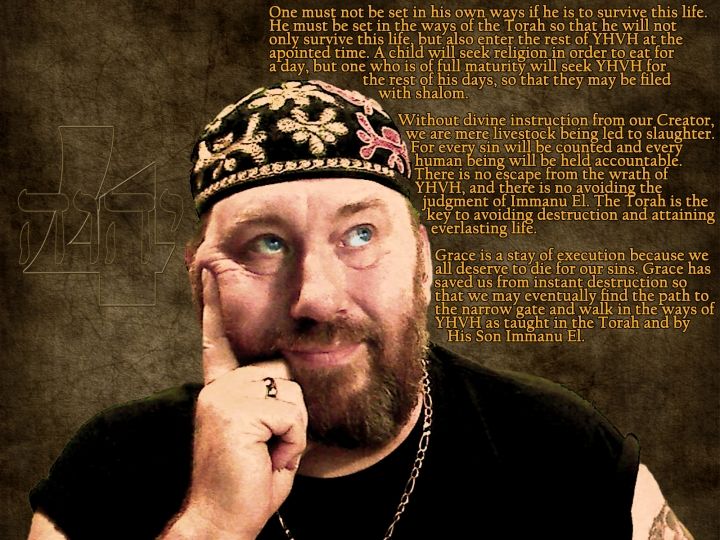 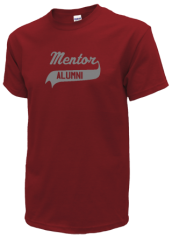 Read and submit stories about our classmates from Mentor High School, post achievements and news about our alumni, and post photos of our fellow Cardinals.

It took a while...but I finally did it! Check out my books on Amazon here: http://www.amazon.com/Sharon-Ricklin-Jones/e/...
Read More »

View More or Post
In Memory Of
Our Mentor High School military alumni are some of the most outstanding people we know and this page recognizes them and everything they have done! Not everyone gets to come home for the holidays and we want our Mentor High School Military to know that they are loved and appreciated. All of us in Mentor are proud of our military alumni and want to thank them for risking their lives to protect our country!