Have you lost your Marysville High School class ring? Have you found someone's class ring? Visit our Indians lost class ring page to search for your class ring or post information about a found ring.

Bruce Warren
Class of 1977
Army, 3 Years
Germany, Most of the time as Investigative Assitant, Criminal Investigations Division.
Report a Problem

garth allen
Class of 1963
Air Force, 20+ Years
Served all over the world. There are to many places and countres to list. You name it and I probably was there at one time or another. Loved and miss the trave.
Report a Problem

Gary L Cox
Class of 1965
Air Force, 4 Years
I was a Medic. Medivac in Vietnam
Report a Problem 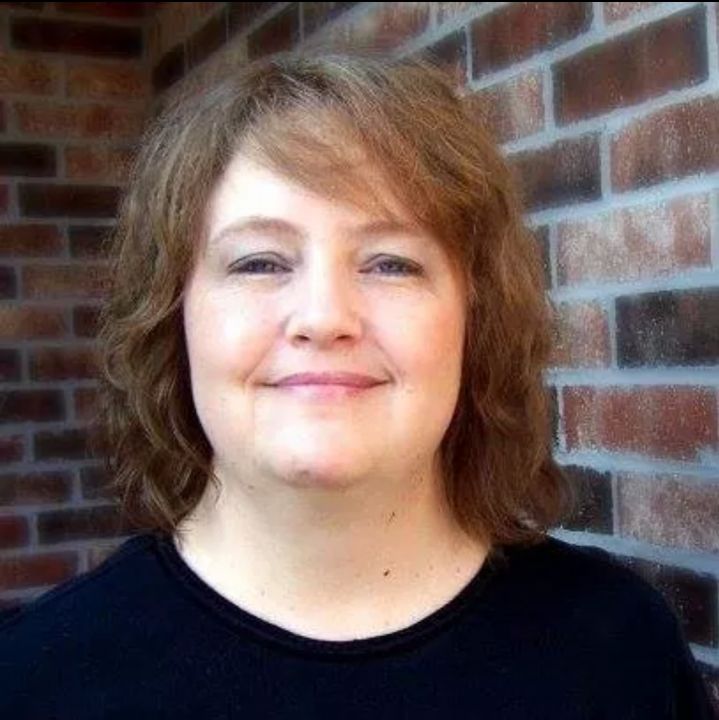 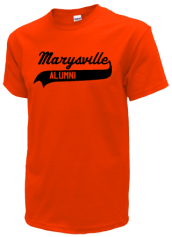 Read and submit stories about our classmates from Marysville High School, post achievements and news about our alumni, and post photos of our fellow Indians.

A FEMALE'S CLASS RING FROM 1949 WAS FOUND IN SAN JSE YEARSAGO. I WOULD LIKE TO RETURN TO THE OWNER OR OWNER'S FAMILY. I...
Read More »

View More or Post
In Memory Of
Our Marysville High School military alumni are some of the most outstanding people we know and this page recognizes them and everything they have done! Not everyone gets to come home for the holidays and we want our Marysville High School Military to know that they are loved and appreciated. All of us in Marysville are proud of our military alumni and want to thank them for risking their lives to protect our country!