Have you lost your Martinsburg High School class ring? Have you found someone's class ring? Visit our Bulldogs lost class ring page to search for your class ring or post information about a found ring.

Heath Fleming
Class of 2000
Marine Corps, 4 Years
Heath served in the Marines for four years and is now serving as a Medic in the Army National Guard,doing a tour of active duty in Iraq.
Report a Problem

Kirk Ferrell
Class of 1973
Air Force, 20+ Years
The Colonel entered the Air Force in 1977 through the Reserve Officer Training Corps program at West Virginia University, Morgantown, West Virginia. His career includes numerous operational and staff positions at squadron and wing, as well as a variety of influential staff and management positions at NATO Headquarters. He is a fully qualified Joint Specialty Officer, having served more than nine years in three previous joint and combined assignments. He is a Master Air Battle Manager with more than 3,000 tactical engagements in fixed and ground mobile radars, EC-121s, and E-3s.
Report a Problem

Luke O'Roke
Class of 2004
Army, 8 Years
Infantry, currently stationed in Ga. as a recruiter. Spent a tour in Iraq and a tour in Afghanistan.
Report a Problem

Units served with other than Navy: 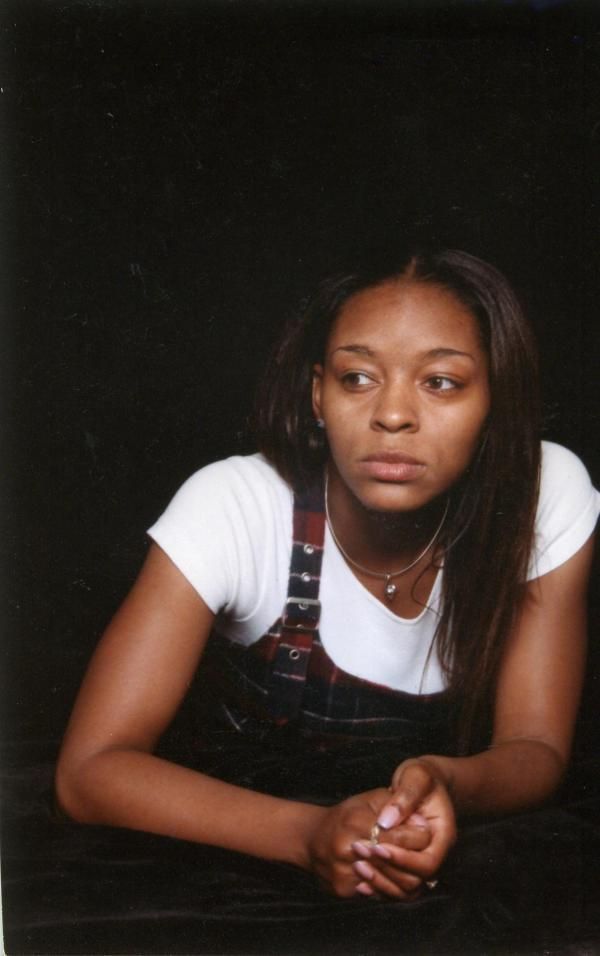 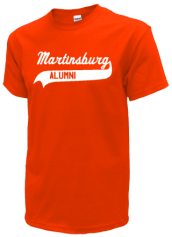 Read and submit stories about our classmates from Martinsburg High School, post achievements and news about our alumni, and post photos of our fellow Bulldogs.

Post Your News
In Memory Of
Our Martinsburg High School military alumni are some of the most outstanding people we know and this page recognizes them and everything they have done! Not everyone gets to come home for the holidays and we want our Martinsburg High School Military to know that they are loved and appreciated. All of us in Martinsburg are proud of our military alumni and want to thank them for risking their lives to protect our country!