Have you lost your Marlboro Central High School class ring? Have you found someone's class ring? Visit our Dukes lost class ring page to search for your class ring or post information about a found ring.

arcangelo de venuto
Class of 1986
Coast Guard, 20+ Years
Served in US NAVY for 10 years during dessert Storm and Bosinea conflict and other Iraqi conflicts in between the 10 years, to switch services to the COAST GUARD doing many complex jobs in the southern hemisphere.
Report a Problem

James Raimondi
Class of 1998
Air Force, 10 Years
!0 years of service and 10 to go . Served overseas 5 times and received a purple heart in Iraq.
Report a Problem

Ray Rizzo
Class of 1994
Navy, 18 Years
Maybe two more till retirement. Currently in the Middle East with the Riverines.
Report a Problem 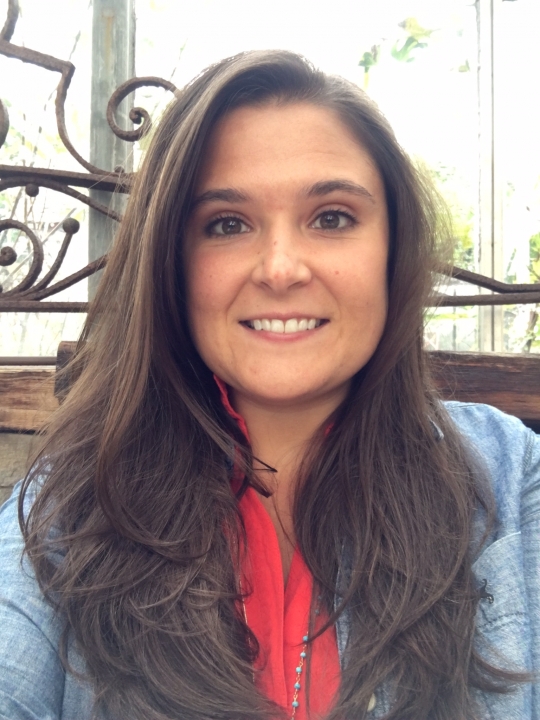 Read and submit stories about our classmates from Marlboro Central High School, post achievements and news about our alumni, and post photos of our fellow Dukes.

View More or Post
In Memory Of
Our Marlboro Central High School military alumni are some of the most outstanding people we know and this page recognizes them and everything they have done! Not everyone gets to come home for the holidays and we want our Marlboro Central High School Military to know that they are loved and appreciated. All of us in Marlboro are proud of our military alumni and want to thank them for risking their lives to protect our country!