Have you lost your Mark Keppel High School class ring? Have you found someone's class ring? Visit our Aztecs lost class ring page to search for your class ring or post information about a found ring.

Earl Evleth passed away in Paris, where he had lived for many years, on July 8th, 2013. He had been ill with idiopathic pulmonary fibrosis for 5 years. He leaves his wife of 58 years, Donna Evleth, and his daughter Margaret, who lives in Colorado.

Dave lived in Chadron, Nebraska, for the last 25 years of his life. He was married to Sharon for over 40 years. My best friend going back to 7th grade at Garvey. I miss him.
Jerry Boswell

My wife of 43 years the best years of my live
Bill Gaudesi
saratoga wy.

James Putt passed away on October 25, 2007. He left behind 3 sons and 4 grandchildren

Clevelandbanner.com/stories/elaine-booher,1106
1st day of school at Ynez Elem she befriended me because we both came from a large families. We became "blood sisters." Ha Ha Brownies & Girl Scouts together. Some of my siblings knew hers at MK.
Though, my family had a church to go to, I would sometimes go to her church events.
We both Loved the Lord, but Elaine being married to the Preacher's son, Jim, was more involved. She taught the Sunday school children. And yes, I would tease her with Dusty Springfield's song (Son Of A Preacher Man).
Since, MKHS, we remained friends through our newlywed days until my computers became outdated. I signed back on to find my 'sister' had her life celebration. I'll always love the Haskell-Booher family. Miss You for now. Jannette

if anyone has any photos of jodi ,please contact tommysfun@hotmail.com
thank you

John was a member of Band and Stage Crew. He took CLasses with Mr. White in Auto SHop. He passed away January 29, 2010

John passed away after a year-long battle with cancer. He served a distinguished 36-year career in education, and recently retired as Superintendent of Schools at the Mountain View School District in the San Gabriel Valley. John was married to his high school sweetheart, Mary (Mannion), for over 35 years, and had 3 children and 2 grandchildren.

Raul passed at the age of 23."Bug Eyes" as some classmates called him. A wonderful protective brother who left us all too soon. He loved everything larger than life! Especially cars oh and girls too! I'm pretty sure he would have had a Hummer! Life has never been the same without him! If he could see what his elderly parents have endured....GOD BLESS YOU & TAKE CARE OF ALL OUR LOVED ONES AND FRIENDS AND ANIMALS TOO.

Bob was a member of the school Band,played some sports,His last year in school he joined the Navy res.
12 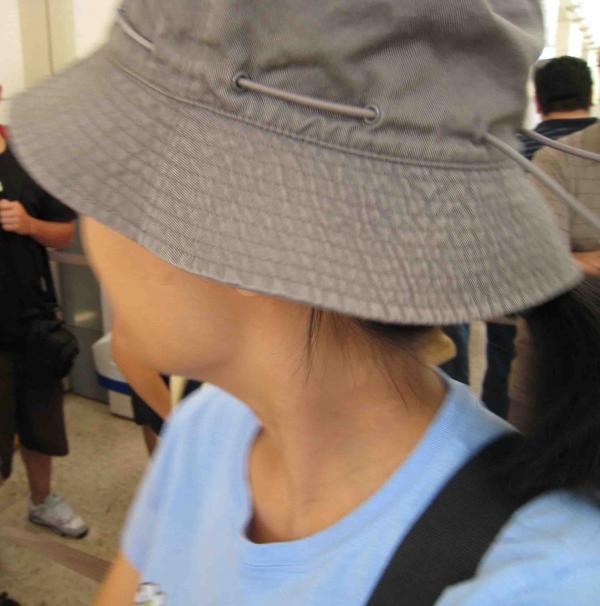 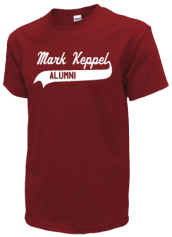 Read and submit stories about our classmates from Mark Keppel High School, post achievements and news about our alumni, and post photos of our fellow Aztecs.

My novel "Flagler's Island" (unbound.co.uk/books/flaglers-island) has been picked up by the British publisher,...
Read More »