Have you lost your Marion L Steele High School class ring? Have you found someone's class ring? Visit our Comets lost class ring page to search for your class ring or post information about a found ring.

Andrew Greg Lamanna
Class of 1968
Navy, 20+ Years
Greig became a Chief Petty Officer in the Navy. After many overseas deployments his last assignment was as the supply officer for the Seals in San Diego CA. He died of cancer in 1989.
Report a Problem

Jon Hayden
Class of 1989
Air Force, 20+ Years
I have had a wonderful career! 23 years active duty. Worked as a Crew Chief on Aircraft. The best mission in the Air Force has been with my last unit. AC-130U gunships, our motto is " we kill people"
Report a Problem

Mark S, Kramer
Class of 1973
Air Force, 10 Years
U.S.A.F Combat Controller, Combat Air Traffic Controller. Was capable of going any where on this planet, and providing Air Traffic Control. Was Airborne, H.A.L.O. and Scuba. Never know how I would be dressed, when I showed up for the party! KR
Report a Problem 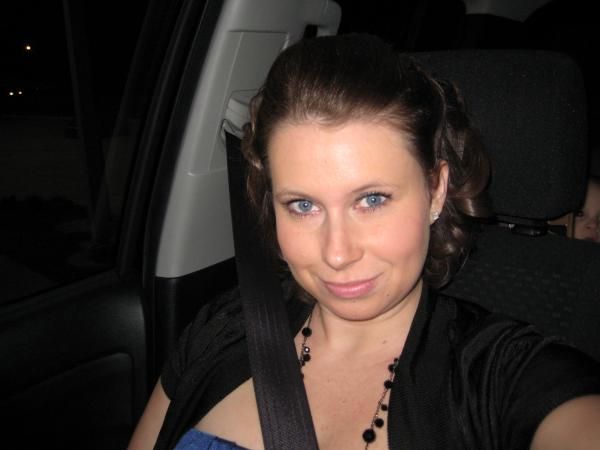 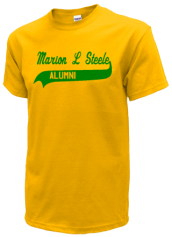 Read and submit stories about our classmates from Marion L Steele High School, post achievements and news about our alumni, and post photos of our fellow Comets.

View More or Post
In Memory Of
Our Marion L Steele High School military alumni are some of the most outstanding people we know and this page recognizes them and everything they have done! Not everyone gets to come home for the holidays and we want our Marion L Steele High School Military to know that they are loved and appreciated. All of us in Amherst are proud of our military alumni and want to thank them for risking their lives to protect our country!