Have you lost your Manitou Springs High School class ring? Have you found someone's class ring? Visit our Mustangs lost class ring page to search for your class ring or post information about a found ring.

Kenrick "Kenny" Crabtree
Class of 1965
Marine Corps, 2 Years
2nd Lieutenant, Honorably Discharged due On the job trining injury...nothing heroic...proud to have served with some of the best and some that gave all and some that are still giving. Semper Fi
Report a Problem

Laurence Jan Tyler
Class of 1969
Army, 21 Years
Caught in the draft lottery I joined and reported for duty on 12 Dec 1970, After Basic and AIT I served in Vietnam as an Air Traffic Controller. I finished my active duty on 11 December 1973. I joined the Colorado Army National Guard and served for an additional 18 years retiring in 1991 as A SFC.
Report a Problem

Suzanne Mirts
Class of 1990
Air Force, 16 Years
Fourteen years as aircraft mechanic and now serving as an officer in the Nurse Corp. Are working on people the same as working on aircraft??
Report a Problem
12 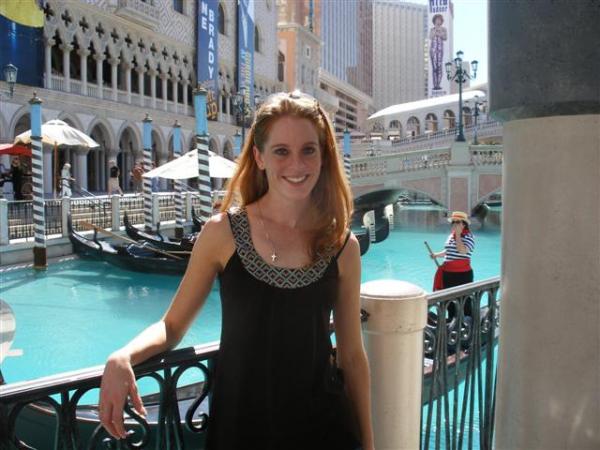 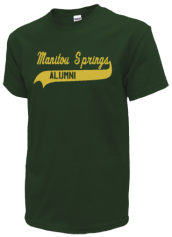 Read and submit stories about our classmates from Manitou Springs High School, post achievements and news about our alumni, and post photos of our fellow Mustangs.

Anyone interested in buying a brick at the VietNam Memorial in Eagles Nest, New Mexico please contact me -rockingkkk@hot...
Read More »