Have you lost your Lynbrook High School class ring? Have you found someone's class ring? Visit our Owls lost class ring page to search for your class ring or post information about a found ring.

Adell Horton later Adell Campbell in May 1967, began her writing career when she was a reporter for the Lynbrook High School newspaper and interviewed First Lady, Eleanor Roosevelt. This was followed by her interview with Frank Sinatra when he was appearing as a singer with Tommy Dorsey. Adell later wrote the play “Wait for Me” that was performed live on the radio.
She lived in California, Minnesota, New Jersey, New York, Virginia, and Arlington, Texas. Adell was politically active. She ran for the California State Assembly in 1976; and the U.S. Senate seat from Minnesota in 1978. It was not uncommon for her to be corresponding and working with past presidents (Reagan, Bush Sr., Obama), governors, mayors, state representatives, and city council members. Every state she lived in she was a member of several local boards, commissions, community service clubs and various projects. She was a two time past president and lifetime member of the Arlington Garden Club.
Fostered by an interest in gardening, Adell lectured and taught continuing education classes about herbs at the University of Texas at Arlington, Tarrant County Jr. College, and at local venues. She was a docent while living in CA; and at the Dallas Arboretum in Texas. She authored books about herbs including “The Edible Herbal Alphabet,” and “The Herbal Holiday Calendar”.
November 2005, at age 72, until the station stopped broadcasting in 2014 she hosted/produced a weekly radio show in Dallas, "The Eyes of North Texas," for Reading and Radio Resource, North Texas Radio for the Blind (NTRB). Her guests included Speaker of the House Jim Wright, Kinky Friedman, Pete Sessions, a blind Santa Claus, Edward Field (Lynbrook High classmate), theater performers, social workers, religious leaders, museum directors and everyday people.
Adell Horton Campbell was a writer, radio/TV host; an Herbalist; an advocate for the elderly, physically and mentally handicapped; a politician; traveler; lecturer; teacher; wife; mother; grandmother and great grandmother. 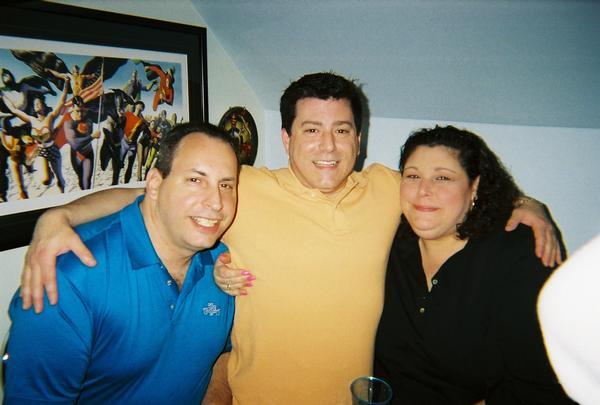 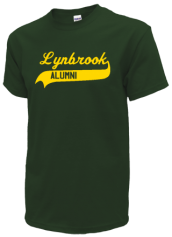 Read and submit stories about our classmates from Lynbrook High School, post achievements and news about our alumni, and post photos of our fellow Owls.

This needs to be arranged. I am willing to participate in organizing. Who out there will help ?? Is there already on...
Read More »