Home Of The Owls!

Welcome! Register as an alumni from Lynbrook High School and reunite with old friends and classmates. Share your memories by posting photos or stories, or find out about your next class reunion! 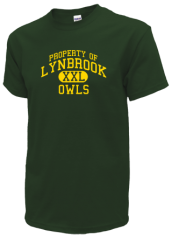 William Fury '56 posted a photo:
Most will not remember me. Came to Lynbrook HS ,from Woodmere Jr High , as a Vocational Student. at the age of 15, Mr Petrone was our Auto Shop teacher , I was in the morning class .Liked it and did very well . 98 average . i didn't do well in my other subjects. in fact failed them ,30s & 40s . Not interested . They told me ,to keep you on track .I would have to take the first year over in the morning,& the second yr in the after noon ,& the second yr of auto shop,in the 3rd yr or Quit School . Disappointed I quit School ,at 16 yrs old . Went to work for Neubergers Packard Dealer <Working Papers . Learned what I was good at , In March of 1955 I Joined the Navy , inducted in April 28 1955 ,as a E1, age 17 , Sent to Boot camp at USNTC Bainbrige Md Told I was going to be a Boatswainmate " Deck Force " .Second week in .took a GCT test , Passed it with Flying Colors. Was told your going to be in Aviation , Prep school at Norman OK . 8 weeks of Classes .all around Aviation Skills Passed 78 out of 387 students . Sent to Aviation Machinists Mate School in Memphis Tn. 14 weeks of classes Radial Engines , all it's systems, then to Jet Engines & it's systems .Graduated 05 out of 35 Was designated a ADAN (E3) Sent to HS-4 ,Became a Plane capt on a HSS-1 Helicopter . Aboard the USS Boxer CVS 21 ,6 month tour. Made E4 (AD3) at 18 . Transferred To HS-8 ,Back aboard the USS Princeton CVS 37 . Made E 5 ( AD2) all exams against.the rest of sailors in my rating E1 to E5 in two yrs Sent to HTG Ellyson Fld Pensacola Fl ,for shore duty at 21 i got out of the Reg Navy ,Joined The USNR at Floyd Bennett fld at Brooklyn . NY The Next 37 yrs I went all over the world . Made Chief (E7) on the USS Nimitz CVN68 Retired At Age 60 I would have graduated in 1956 . I did get my GED in 1957 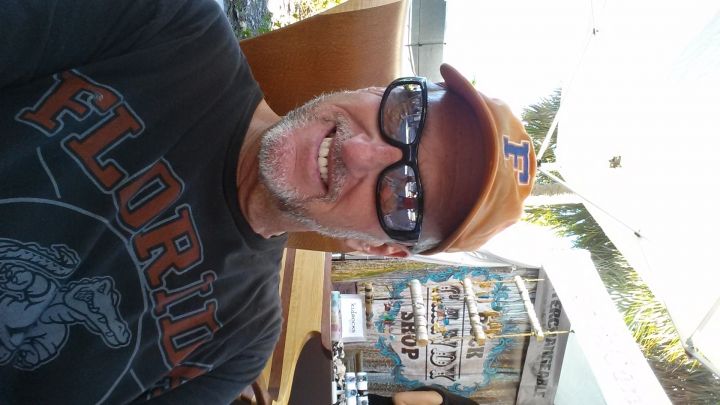 Read and submit stories about our classmates from Lynbrook High School, post achievements and news about our alumni, and post photos of our fellow Owls.

This needs to be arranged. I am willing to participate in organizing. Who out there will help ?? Is there already on...
Read More »

View More or Post
In Memory Of
If you attended your class reunion this year be sure to post your photos in your reunion photo album or share your favorite memories in the Alumni Stories section for the rest of our Lynbrook High School alumni!

Don’t forget to start planning your Lynbrook High School reunion today! Our free reunion planning tools make it easier than ever to plan and announce your event! With our tools you can post your reunion event(s), manage your own Lynbrook High School reunion website, schedule meetings and sell tickets online. We also offer the option to open a free class reunion store to sell reunion merchandise and raise funds for your event! Remember it is up to each class to plan their own reunion, anybody can start the process and we can help make it a success! Click the Plan Reunion link at the top of our Lynbrook High School Alumni Site to get started!