Have you lost your Longwood High School class ring? Have you found someone's class ring? Visit our Lions lost class ring page to search for your class ring or post information about a found ring.

Carl Carman
Class of 1978
Army, 3 Years
I served with the 108th Military Intelligence Battalion as a radio repairer
Report a Problem

Harvey (Russ) Jordan
Class of 1965
Air Force, 20+ Years
Entered the Air Force in 1968 and served at a multitude of Air Force Bands up to being Superintendent and Conductor of the Air Band of New England. In 1981 force sizing sent me into tech school and then off to Management Engineering at headquarters AF Communication Command (AFCC), Scott AFB, IL. Then I became the AFCC's Chief of a Management Engineering Team controlling AFCC comm and computing assets within AF Systems Command across the US and the Carribean. Retired in 1988.
Report a Problem 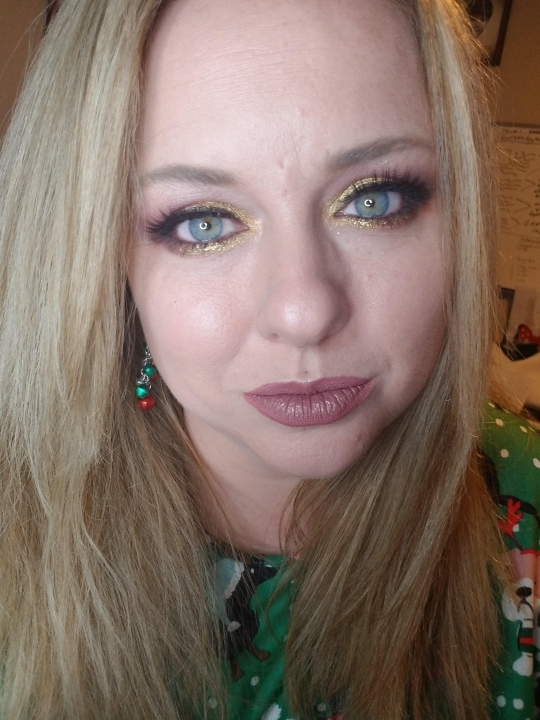 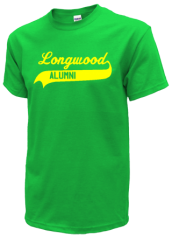 Read and submit stories about our classmates from Longwood High School, post achievements and news about our alumni, and post photos of our fellow Lions.

Post Your News
In Memory Of
Our Longwood High School military alumni are some of the most outstanding people we know and this page recognizes them and everything they have done! Not everyone gets to come home for the holidays and we want our Longwood High School Military to know that they are loved and appreciated. All of us in Middle Island are proud of our military alumni and want to thank them for risking their lives to protect our country!