Have you lost your Lincoln High School class ring? Have you found someone's class ring? Visit our Hornets lost class ring page to search for your class ring or post information about a found ring.

David C. McIntosh
Class of 1961
Air Force, 20+ Years
Enlisted June 22, 1965. Attended Airman Education and Commissioning Program (AECP) at University of Wisconsin, Madison and received BS degree in Meteorology. Attended OTS July through September, 1969,
and became an officer and gentleman by Act of Congress on September 30, 1969. Served as weather officer to Special Operations at Hurlburt Field until released from active duty in February, 1972. I joined the Air Force Reserve in November, 1975 with the Reserves newly formed hurricane reconnaissance unit. I flew in hurricanes for 12 years. I was then transferred to the parent wing as a Transportation Officer when the Air Force tried to eliminate the weather reconnaissance mission. I concluded my time with the Air Force as the XO of the 41st Mobile Aerial Port Squadron at Keesler AFB, Mississippi, completing almost 26 years of service. Managed to go from Airman Basic to Major, spending last 7 years as a major. I went into the military kicking and screaming but I would not give up what the Air Force gave me. I get retired pay! The things I did and the places I went could fill a book and make an interesting story. 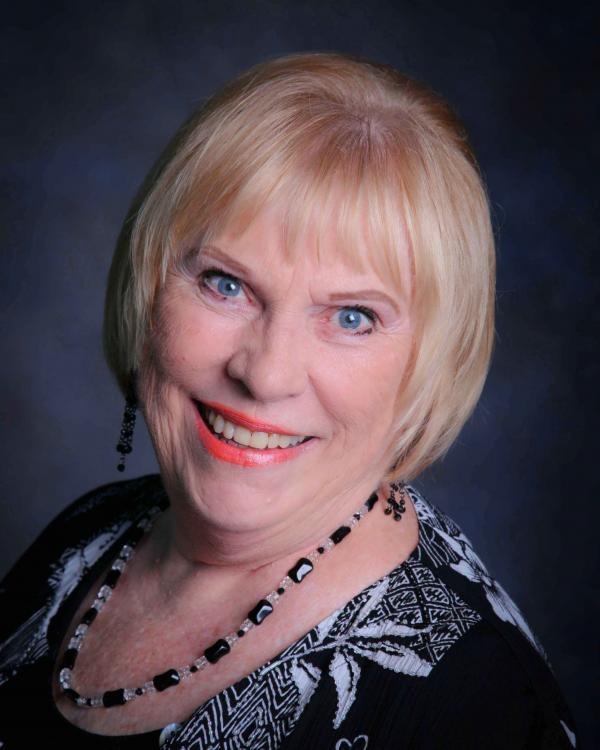 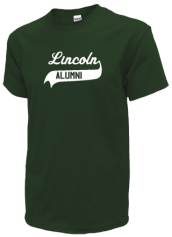 Read and submit stories about our classmates from Lincoln High School, post achievements and news about our alumni, and post photos of our fellow Hornets.

I wish I'd known

I missed our 50th by one week. I'm so disappointed. Please add me to whatever list and keep me up with the news.
...
Read More »

View More or Post
In Memory Of
Our Lincoln High School military alumni are some of the most outstanding people we know and this page recognizes them and everything they have done! Not everyone gets to come home for the holidays and we want our Lincoln High School Military to know that they are loved and appreciated. All of us in San Diego are proud of our military alumni and want to thank them for risking their lives to protect our country!