Have you lost your Liberty High School class ring? Have you found someone's class ring? Visit our Hurricanes lost class ring page to search for your class ring or post information about a found ring.

jim rohrbach
Class of 1976
Army, 20+ Years
Retired in 1997. Was a soldier/musician performing all over the US and Central and South America.
Report a Problem

John R. Fair
Class of 1975
Air Force, 20+ Years
Chief Master Sergeant John R. Fair retired as the Senior Enlisted Advisor to the Commander of the 2d Bomb Wing, Barksdale Air Force Base, Louisiana. He advised the Commander on all matters concerning the enlisted force and performs other duties as specified by the Commander. During his 20 years in Supply Management, he qualified in every aspect of supply operations, with a focus in the management and systems arena. As Chief of Supply for the Northeast Air Defense Sector, he helped build the nation's first Over-The-Horizon Backscatter radar unit. Chief Fair earned his promotions to technical sergeant and master sergeant under the Stripes for Exceptional Performers program. He was named the Senior noncommissioned officer of the year for 24th Air Division in 1988, 7th Air Force in 1990 and the Standard Systems Center's Directorate of Logistics in 1992. He also earned the Tactical Air Command Professional Provider of the Year Award in 1987 and the Air Force Communications Command Supply Superintendent of the Year Award in 1992.
Report a Problem

I went on two deployments. First was in 6/02-12-02 to Okinawa, Japan for six months. While on this particular deployment, we were able to visit S.Korea, Russia, Sasebo, Japan, and the Philippines, training their Marines and Soldiers.

Next deployment was with the 22nd Marine Expeditionary Unit and were now Battalion Landing Team 1/6. Sailed aboard the USS Whidbey Island across the Atlantic and straight to Afghanistan.

In Afghanistan, we suffered about 16 wounded, one Marine killed in action, and a few other accidental injuries, etc. Geraldo Rivera paid us a visit and so did Nic Robertson from CNN. All in all, it was probably one of the suckiest times in my life.

Spent some time in Kuwait and Qatar in the middle east and then to a few other european ports on the way back. We were deployed from 2/04-9/04.

Seperated from active duty 6/17/05 with an honorable discharge and reenlisting back in, in Feb 2008.

Samuel L McKoy
Class of 1959
Army, 20+ Years
Served in the US Army for over 34 years and retired as a Command Sergeant Major.
Report a Problem

Timothy E. Dech
Class of 1960
Air Force, 20+ Years
Was in regular Air Force for 6 years, and the rest of my 22 years I was in the United States Air Force Security Service an special branch of the Air Force, people also ask me then was I a cop, and I say no we were special operations unit of the Air Force.
I served 3 tours in Greece, an the rest of the countrys I was at were, Japan, PI, Texas, Florida, South Carlina, Georgia, and Alaska. 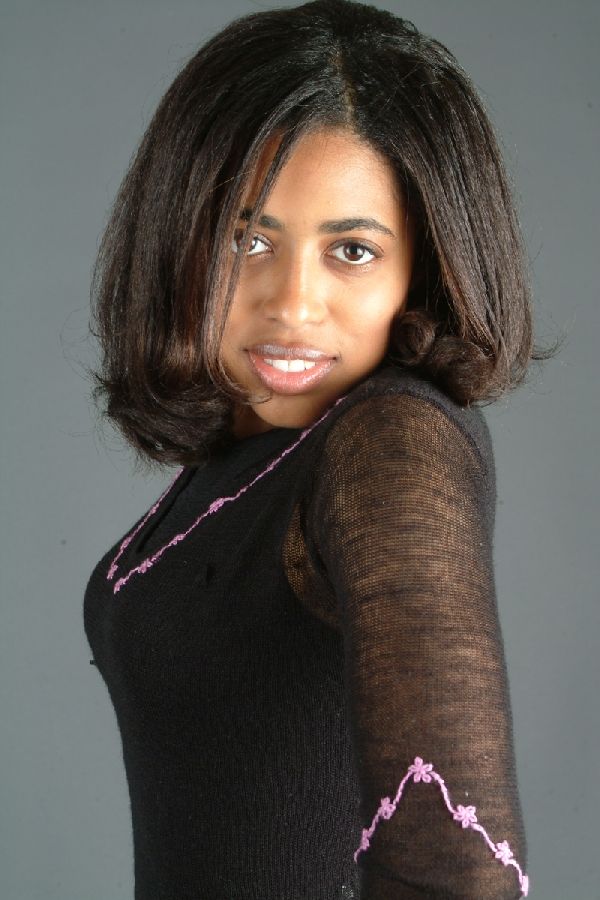 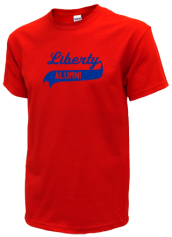 Read and submit stories about our classmates from Liberty High School, post achievements and news about our alumni, and post photos of our fellow Hurricanes.

Post Your News
Our Liberty High School military alumni are some of the most outstanding people we know and this page recognizes them and everything they have done! Not everyone gets to come home for the holidays and we want our Liberty High School Military to know that they are loved and appreciated. All of us in Bethlehem are proud of our military alumni and want to thank them for risking their lives to protect our country!