Have you lost your Liberal High School class ring? Have you found someone's class ring? Visit our Redskins lost class ring page to search for your class ring or post information about a found ring.

Brett Dwayne Combs
Class of 1990
Air Force, 3 Years
Brett is an ammunition specialist for the United States Air Force. He has been in Okinawa Japan and is currently on tour in Afghanistan.
Report a Problem

Brett Dwayne Combs
Class of 2009
Air Force, 3 Years
Brett Is An Ammunition Specialist For The United States Air Force. He Has Been In Okinawa Japan And Is Currently On Tour In Afghanistan.
Report a Problem

kerry kalivoda
Class of 1980
Air Force, 20+ Years
Aerospace propulsion technician. Worked on Kc135,Kc10, C-5, and B1B. Deployed in support of Desert Storm and After 9 -11 among others
Report a Problem

Rick Livingston
Class of 1985
Army, 3 Years
Petroleum Supply ,Motor transportation in the regular Army.Scout in the reserve component, some Drill Sgt. school before I completed my tour.
Report a Problem

Sandra J. Brewer
Class of 1964
Army, 4 Years
Served 1967-1971 during Vietnam War. Stationed at United States Military Academy, West Point, NY and served as secretary to the Inspector General. Women were admitted to all military academies in 1976 because of devotion from a small group of pioneers serving others. I also served at the Chicago Recruiting Command, Chicago, Illinois. This assignment was not easy due to protests. I was almost shot at the University of Illinois for being in military uniform. I got married and my first son arrived. I was honorably discharged in 1971.
Report a Problem

Timothy Judd
Class of 1996
Marine Corps, 20+ Years
Timothy Judd was an infantry Marine who served multiple tours in Iraq and Afghanistan. He is now retired and living in Michigan.
Report a Problem

Tyler Wayne Savely
Class of 2008
Marine Corps, 4 Years
Born and raised in the plains of an amazing state.
Report a Problem 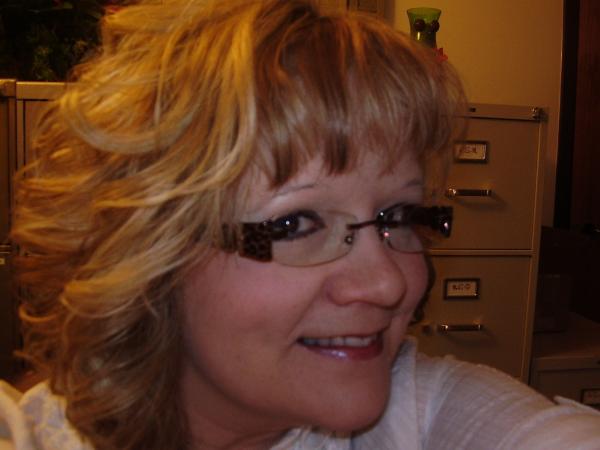 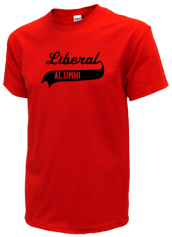 Read and submit stories about our classmates from Liberal High School, post achievements and news about our alumni, and post photos of our fellow Redskins.

View More or Post
In Memory Of
Our Liberal High School military alumni are some of the most outstanding people we know and this page recognizes them and everything they have done! Not everyone gets to come home for the holidays and we want our Liberal High School Military to know that they are loved and appreciated. All of us in Liberal are proud of our military alumni and want to thank them for risking their lives to protect our country!