Have you lost your Lewiston High School class ring? Have you found someone's class ring? Visit our Bengals lost class ring page to search for your class ring or post information about a found ring.

Curt Blake Jr.
Class of 1979
Air Force, 5 Years
He inspected aircraft parts before and after they were connected to the aircraft. Curt was stationed at Edwards AFB, California, Spangahlem AFB, Germay and K,I, Sawyer AFB, Michigan.
Report a Problem

David Cook
Class of 2001
Navy, 6 Years
Served as a Nuclear Machinist Mate aboard the USS John C Stennis from July 2007 until May of 2011
Report a Problem

Del Bowlby
Class of 1975
Navy, 6 Years
Joined 1974 Served on 2 SSBN Submarines one in the Atlantic and 1 in the Pacific.
Report a Problem

Doug Welch
Class of 1972
Navy, 20+ Years
Served 8 years as a Navy Hospital Corpsman; 5 Years Army Combat Medic; Earned a Commission serving as a Navy Medical Service Corps Officer since 1986, mostly with the US Marine Corps. Hope to retire no later than 2012.
Report a Problem

Forrest Diehl
Class of 1963
Army, 20+ Years
Commissioned as a Field Artillery Officer in 1972. First duty assignment was in Germany. Enjoyed a great military career! Retired in 1991, and Marlene and I are happy here in Spokane, WA.
Report a Problem

Kent D. Winters
Class of 1964
Navy, 20+ Years
Enlisted in '66. Served 2 deployments to Viet Nam. Was first into Gulf of Tonkin In the Gulf "conflict" before it was declared a war. Retired as Senior Chief, Admiral's Staff in 1994. Received too many medals to list here.
Report a Problem

Scott D. Hoogland
Class of 1998
Army, 4 Years
1 LT Scott Hoogland recently came home from serving in both Iraq and Kuwait. He is with the 395th Finance Battalion based out of Ft Douglas in Salt Lake City, Utah. His deployment was 15 months long.
Report a Problem 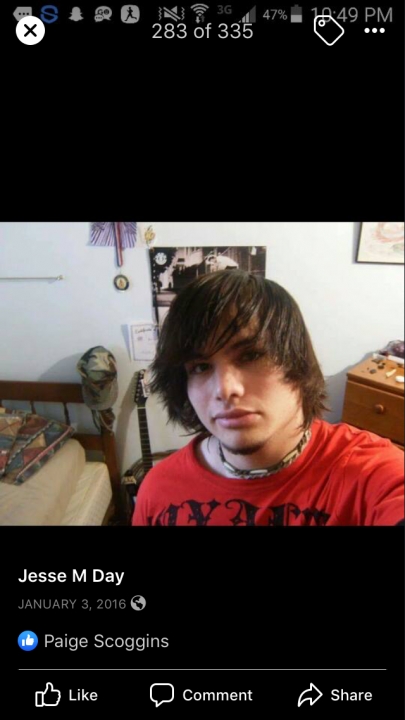 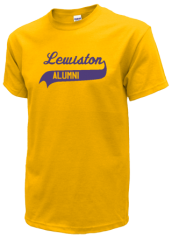 Read and submit stories about our classmates from Lewiston High School, post achievements and news about our alumni, and post photos of our fellow Bengals.

Post Your News
In Memory Of
Our Lewiston High School military alumni are some of the most outstanding people we know and this page recognizes them and everything they have done! Not everyone gets to come home for the holidays and we want our Lewiston High School Military to know that they are loved and appreciated. All of us in Lewiston are proud of our military alumni and want to thank them for risking their lives to protect our country!