Jack Kreeger, Sr died peacefully, surrounded by his family, on October 5, 2008. His obituary is online at Heartland Cremation Society. http://www.heartlandcremation.com/obituaryDetail.cfm?idObituary=2165

JOE PASSED AWAY IN TULSA OLK. LEAVING HIS 2 BROTHER AND 1 SISTER.

Best brother a sister could have. Rip

PETE LIVED IN BROKEN ARROW OLK. FOR 38 YEARS. HE WAS AT HOME WITH HIS DAUGHTERS AND SISTER BY HIS SIDE. HE HAD HIS OWN BUSSINESS IN TULSA. HE LEFT BEHIND HIS DAUGHTER CHRISTY ABELN WORLEY, ASHLEY KENT, 5 GRANDKIDS A BROTHER MANUEL AND A SISTER DEBORAH. HE WAS WELL LOVED BY ALL AND HAD A BIG HEART.

Scott had retired to the Lake of the Ozarks and build his dream house; an authentic log house. He was very proud of his daughter Brooke, and son Chris.
His heart could no longer keep up with the "the heart" that he had for life. We all miss you brother...it's not the same without you.

Our Class Mates are getting lessers in number and we will remember them. 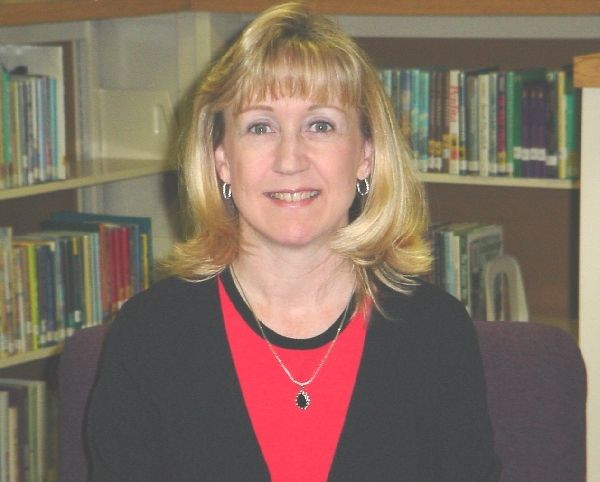 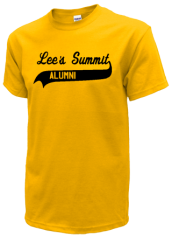