LAYTON, UT
John (Mustang Johnny), age 43, left his loved ones on earth and returned to his Heavenly Father on Friday, July 20, 2012. He was surrounded by love and compassion at the time of his passing which was a result of sarcoma cancer complicated by pneumonia. John was born on April 26, 1969 in Ogden, UT to John and Sharon Northrop. He has 3 fantastic sisters, Shelly, Melinda (Lyndi) and Candace. John married Jill Johnson on March 7, 1991 in the St. George, Utah temple.
John graduated from Layton High School in 1987 where he was active in drama and stage crew. John's 2nd passion after his wife and daughters was Mustangs and Fords. At last count, he owned over 30 cars. John was involved in several car clubs and has been a fixture in the automotive community for over 20 years. He last worked for Willey Ford in Bountiful. John was active in his ward and served in the Primary and Young Men's organizations.
John has a deep lasting love for his wife, Jill and their four daughters, Kayla, Kendall, Kamryn and Kallie. He is preceded in death by his grandparents Neal and Mabel Northrop and Roy Noland.
John was loved by all who knew him and will be sorely missed. Thank you to all who served and cared for him while he fought a valiant fight against a horrible disease.
Services will be held on Monday, July 23, 2012 at the Layton Utah East Stake Center, 1015 N. Emerald Dr., Layton at 11:00 a.m. Friends may call on the family for an hour preceding the funeral at the stake center. Arrangements are entrusted to the care of Lindquist's Layton Mortuary, 1867 No. Fairfield Road.
In lieu of flowers, donations can be made to a memorial account in John's name at Mtn. America Credit Union. 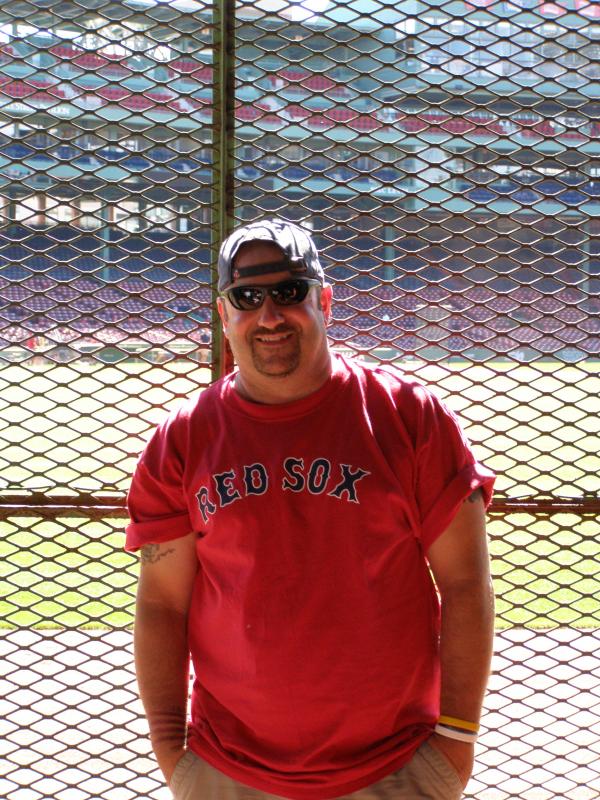 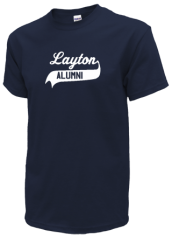 Posting your Layton High School news is easy! Enter the title for your article and all the details that explain what is happening. Please refrain from posting reunion information on this page.