Have you lost your Lakewood High School class ring? Have you found someone's class ring? Visit our lost class ring page to search for your class ring or post information about a found ring.

Philip Robert Mueller was born July 1, 1943 in Minneapolis, Minnesota, the only child of Marjorie Evelyn Nelson and Robert Frederick Mueller. He died peacefully at home on May 18, 2016 after a valiant battle with cancer. Phil earned a bachelor’s degree in Political Science from the University of Colorado and joined the Air National Guard as an Information Specialist that same year. His unit, 120th Tactical Fighter Group, was activated in January 1968 during the Pueblo Crisis. Phil was assigned to the 5th Air Force Headquarters in Tokyo for two years. He received an Honorary Discharge from the Air Force Reserves in 1972.
Phil had a long and storied career as a broadcast journalist at KIMN and KHOW Radio, Denver; KAYQ and KMBZ/KMBR, Kansas City; KSL Radio and Television, Salt Lake City; WOAI Radio, San Antonio; and Bonneville International News Bureau, Washington, DC. Phil purchased radio station KUTA in Blanding, UT and operated it as the Voice of the Canyonlands from 1987 to 2002. He was general manager of KCYN/KCPX Radio in Moab, Utah from 2002 to the end of his life.
Phil loved public service. In 1977 he was elected treasurer of the National Radio and Television News Directors Association, and was later honored with a lifetime membership. He received the Journalist Advocate Award for KUTA News Radio from the Region VIII Small Business Administration, and served as a board member of the Utah Broadcasters Association, San Juan Economic Development Board, Canyonlands Region Travel Council and Moab Rotary Club. Phil was elected president of the Moab Chamber of Commerce twice, was named Moab Citizen of the Year in 2011, and was honored by the Chamber in 2015 for “many years of dedicated service to the Moab Chamber of Commerce and the Moab business community.”
Phil married Mary Karen Wagnon in 1966. They divorced in 1977. He married Mary Lou Cook Hart in the Manti Temple in 1979, and served in many positions as a member of The Church of Jesus Christ of Latter-day Saints. He was the ultimate optimist and rarely complained about his failing health. Phil loved people and never met a stranger. His positive approach to life, and his determination to never give up, was an inspiration to everyone who knew him.
Phil is survived by his loving wife of 37 years, Lou; children: John (Alison) Mueller, Jeff (Jen) Hart, Adam (Heather) Mueller, Elizabeth (Brandon) Weilenmann, Rebecca (Karl) Cain, Mark (Cassie) Mueller; 29 grandchildren and one great-grandchild. He was preceded in death by his parents; daughters, Stacey (Dave) Call and Jennifer Hart; and daughter-in-law, Lisa (John) Mueller.
Following funeral services on May 24, 2016, Phil was laid to rest in Blanding (Utah) Cemetery. 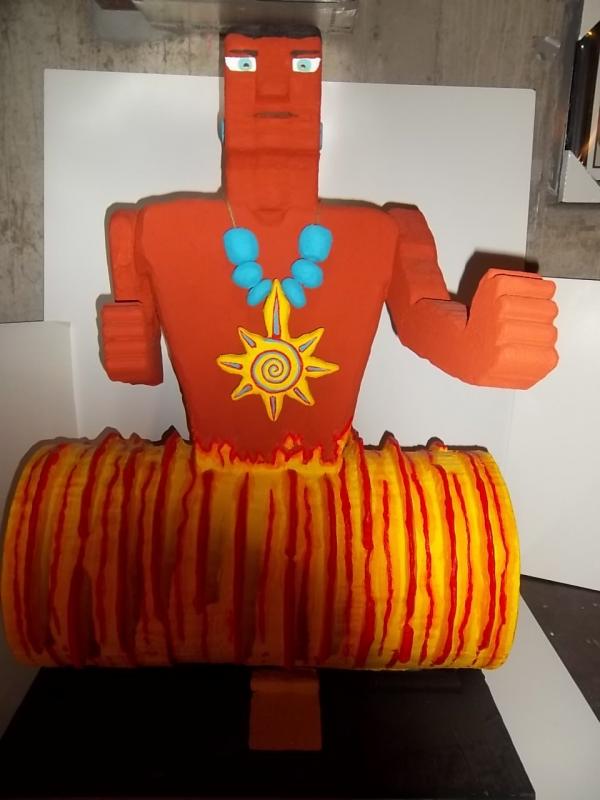 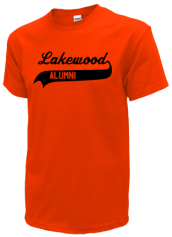