Have you lost your Lake Gibson High School class ring? Have you found someone's class ring? Visit our Braves lost class ring page to search for your class ring or post information about a found ring.

Andrew Otto
Class of 1989
Navy, 12 Years
Served 12 years with the Navy starting June 21, 1989. I was stationed at NAS Adak Ak., on the USS Abaraham Lincoln CVN-72 during Operation Southern Watch and was off the coast of Somolia, then stationed at NAS Lemoore California, then to Jacksonville Florida on the USS Boone FFG-28 on which we did counter drug operations in the Carribian and did a deployment to the Mediteranian Sea with NATO, then stationed back at NAS Lemoore with the US Navy Reserves as a Recruiter. During my 12 years I was a Military Postal Clerk where I ran my own Post Office the majority of the time.
Report a Problem

Aurora (Czech) Robeson
Class of 1998
Air Force, 16 Years
Joined after high school in 1998, served four year enlisted - 3 in Germany and 1 year in Montana. Re-joined the Air National Guard and fulfilled my service commitment in 2005 in Oregon. Completed my bachelors in Engineering and have since been in Oregon and Texas Air National Guard. I have truly enjoyed my time in the military, I have meet many people from so many different backgrounds that make us all unique and important for the war on terrorism. I have 4 years left and will serve my remaining time with the utmost pride. My service has also served me, I been able to travel around the world!
Report a Problem

Donnie Ray Heacox
Class of 1986
Army, 4 Years
Donnie served in the US Army from May 1987 to July 1991. His job classification was Flight Operations/Tactical Air Traffic Control. Donnie served two years in the Republic of Panama where he was cross trained as a door gunner on a Black Hawk helicopter assigned to Alpha Company 1/228th Aviation Regiment and also completed Jungle Expert School. Donnie was transferred to Ft. Devens, Massachusetts in late 1989 and served there during Operation Desert Shield/Desert Storm. Donnie returned to Lakeland was honorably discharged in July 1991 and attended PCC and FSC and earned a BS in Criminology. In 1996 he was sworn in as a Lakeland Police Officer and served for twenty years before retiring as a Sergeant.
Report a Problem

Dustin Polly
Class of 1988
Air Force, 8 Years
what more is there to say
Report a Problem

Gregg Nelson
Class of 2007
Navy, 1 Years
Currently a Culinary Specialist in the US Navy. Stationed in Yokosuka Japan, On the USS Cowpens CG63. Forward Deployed.
Report a Problem

harry graham webster jr.
Class of 1991
Navy, 19 Years
i have served i virginis. and have been station an three carriers the uss dwight d eisenhower and the uss theordore roosevelt. i have been to spain , italy, greece, cuba, i am happily married to forence webster and have a 14 year old son named bobby.
Report a Problem 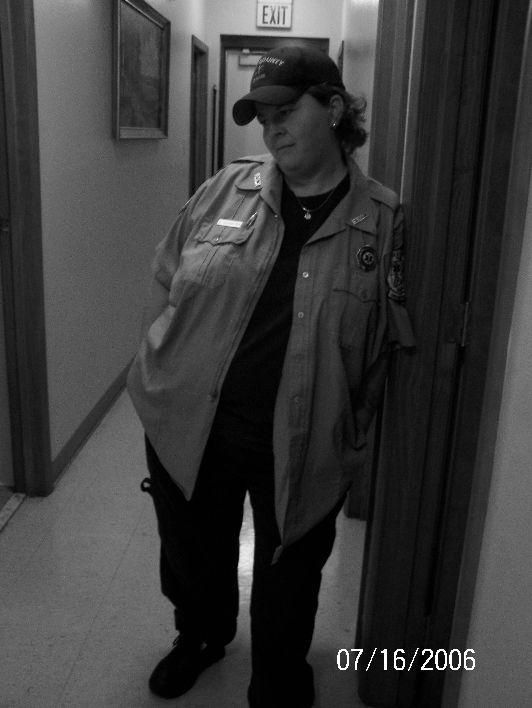 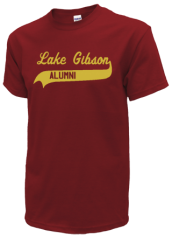 Read and submit stories about our classmates from Lake Gibson High School, post achievements and news about our alumni, and post photos of our fellow Braves.

Post Your News
In Memory Of
Our Lake Gibson High School military alumni are some of the most outstanding people we know and this page recognizes them and everything they have done! Not everyone gets to come home for the holidays and we want our Lake Gibson High School Military to know that they are loved and appreciated. All of us in Lakeland are proud of our military alumni and want to thank them for risking their lives to protect our country!