Have you lost your Kennedy High School class ring? Have you found someone's class ring? Visit our Eagles lost class ring page to search for your class ring or post information about a found ring.

Charles (Chuck) Luttrell
Class of 1978
Navy, 20+ Years
Served from 1978 (just after graduation) until April 2011. Began as aircraft mechanic and then attended flight school and being assigned to the EA-6B Prowler community. Have flown combat missions in Desert Storm, Operation Northern and Southern Watch and OIF including living in Western Iraq. Served on Combined Air Operations Staff in Qatar as Navy Liaison Director for OIF and OEF operations. Logged over 3000 flight hours and 650 carrier arrested landings
Report a Problem

Debra McDaniel Smith
Class of 1972
Navy, 20+ Years
I served in the Air Force (Personnel and Computer Science) and in the Navy (Medical Service Corps).
Report a Problem

James Bush
Class of 1968
Navy, 4 Years
Served on USS John King DDG 3 for 3.5 yrs as a machinist mate E4 in the Mediterranean fleet
Report a Problem

Went to Defense Language Institute in Monterey, California and graduated as German Linguist in1986. In 1987 went to Signal Officer Advance Course Active Duty class. Graduated and was promoted to Captain and transferred to Military Intelligence branch. Went to 204th Public Affairs Office in 1988 . Finished time in 1989 and was retired as Captain promotable in 1994. Currently service-connected Veteran. 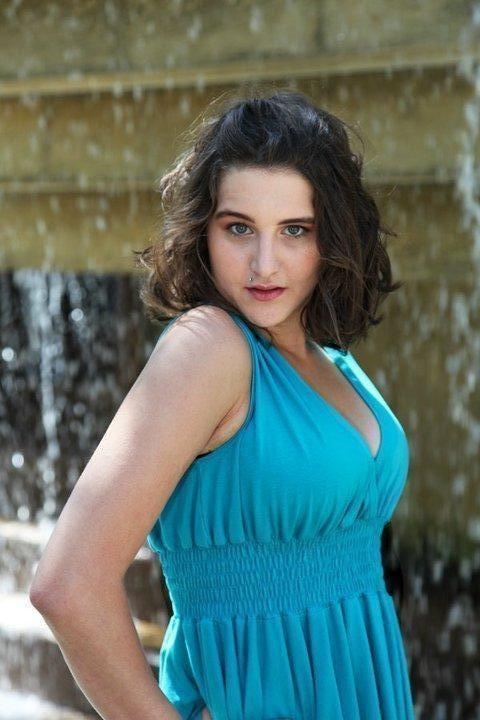 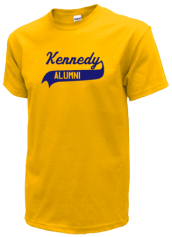 Read and submit stories about our classmates from Kennedy High School, post achievements and news about our alumni, and post photos of our fellow Eagles.

Come to the Bloomington Heritage Days' first tennis festival. We would love to have Kennedy Alumni join the fun.
...
Read More »

View More or Post
In Memory Of
Our Kennedy High School military alumni are some of the most outstanding people we know and this page recognizes them and everything they have done! Not everyone gets to come home for the holidays and we want our Kennedy High School Military to know that they are loved and appreciated. All of us in Bloomington are proud of our military alumni and want to thank them for risking their lives to protect our country!