Have you lost your Kenmore West High School class ring? Have you found someone's class ring? Visit our Blue Devils lost class ring page to search for your class ring or post information about a found ring.

Brett C. Scheuer
Class of 1987
Marine Corps, 20+ Years
Retired Sargent-Major
Brett entered into service in Jan, 1988 at Parris Island. Was a Drill Instructor and Swim Instructor at Parris Island. He didi tours in Iraq and Afganistan.
Recently retired after being Command SgtMgr to the 22nd Marine Expeditionary Unit

Charles (Chuck) J. Bastian
Class of 1982
Army, 20+ Years
I retired from the US Army in 2002. During my time in I traveled the world a few times over.
Report a Problem

Clayton Dewyea
Class of 1968
Army, 20+ Years
Two Active and 30 Reserve, I loved it.
Report a Problem 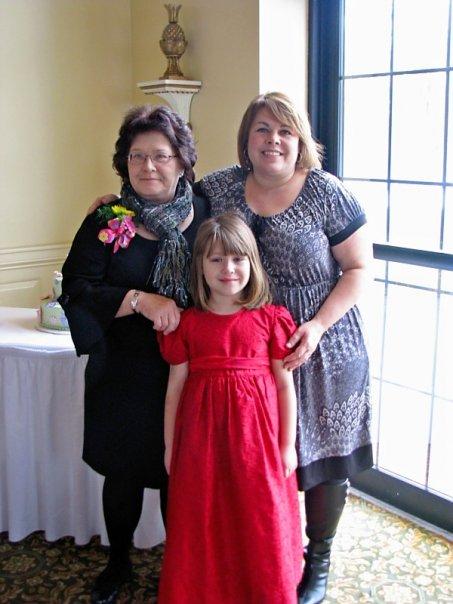 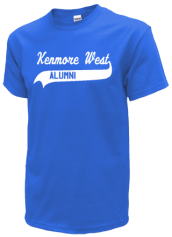 View More or Post
In Memory Of
Our Kenmore West High School military alumni are some of the most outstanding people we know and this page recognizes them and everything they have done! Not everyone gets to come home for the holidays and we want our Kenmore West High School Military to know that they are loved and appreciated. All of us in Town Of Tonawanda are proud of our military alumni and want to thank them for risking their lives to protect our country!