Have you lost your Kelloggsville High School class ring? Have you found someone's class ring? Visit our Rockets lost class ring page to search for your class ring or post information about a found ring.

JAMES CHARLES
Class of 1962
Navy, 20+ Years
21 yrs in the Navy, serving 1/2 of that time with the US Marine Corps in Vietnam, Cuba & the other 1/2 of career serving aboard Navy war ships. Earned Purple Heart, Navy Commendation and many other awards.
Report a Problem

Rod Smith
Class of 1972
Air Force, 4 Years
4 years actve duty US Airforce, and 12 years with the North Dakota Army National Guard. Worked as a Radar Tech., and as a MP.
Report a Problem

William D Bolton
Class of 1968
Navy, 4 Years
I served for 4 years from 1970 to 1974 in the US Navy as a Oceanographer Technician during the Vietnam War
Report a Problem 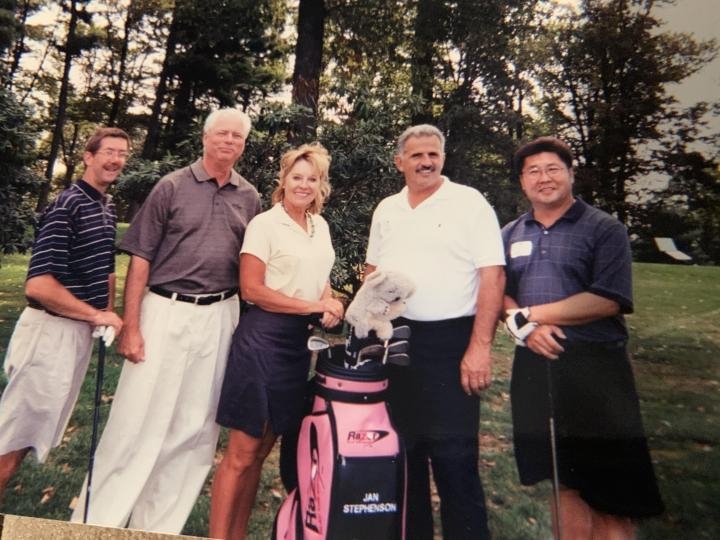 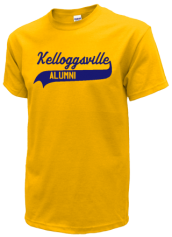 Read and submit stories about our classmates from Kelloggsville High School, post achievements and news about our alumni, and post photos of our fellow Rockets.

I graduated from college in 1980 with a Christian Ministries Degree and then worked at another Christian College for six...
Read More »

View More or Post
In Memory Of
Our Kelloggsville High School military alumni are some of the most outstanding people we know and this page recognizes them and everything they have done! Not everyone gets to come home for the holidays and we want our Kelloggsville High School Military to know that they are loved and appreciated. All of us in Grand Rapids are proud of our military alumni and want to thank them for risking their lives to protect our country!