Have you lost your Keene High School class ring? Have you found someone's class ring? Visit our Blackbirds lost class ring page to search for your class ring or post information about a found ring.

Aaron Cooke
Class of 2005
Marine Corps, 2 Years
He has kicked 9 people out of our armory
Report a Problem

Dan Cushing
Class of 1968
Air Force, 7 Years
Trained at Chanute AFB Ill. for Aircraft Structural Repair and later, High Speed aircraft fiberglass and honeycomb repair. 2 tours to S.E.A and a quick taste of TAC for F-4 support but most of my time was in support of KC-135 (refuel aircraft) and B-52 and FB-111's. Based at McCoy AFB Florida, UTapao RTAFB Thailand, Holloman AFB New Mexico, Tahkli RTAFB Thailand, Pease AFB New Hampshire.
Report a Problem

Donald B. Miller
Class of 1988
Navy, 18 Years
Currently serving in NAS Brunswick, ME at the US Navy's Survival School (SERE). Email: donald.b.miller1@navy.mil
Report a Problem

Heather King
Class of 1997
Coast Guard, 7 Years
Serves currently in Corpus Christi, TX as an Aviation Mechanic on the only search and rescue jet a Falcon 20. Still attending school to become a nurse.
Report a Problem

Jarad Wood
Class of 1997
Army, 6 Years
Jarad was in the Army for 6 years as a crew cheif on a blackhawk. When he got out, he went right into the Air National Guard, where he is in his fourth year. He is now an E6. He will be returning from Kosovo in a few weeks. He has also served in S. Korea and Iraq.
Report a Problem
123 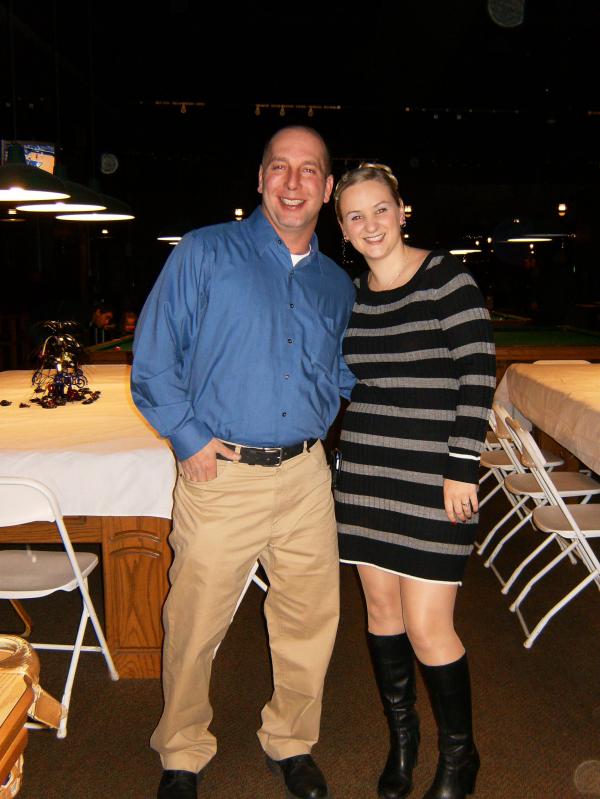 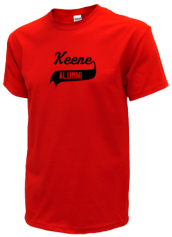 Read and submit stories about our classmates from Keene High School, post achievements and news about our alumni, and post photos of our fellow Blackbirds.

View More or Post
In Memory Of
Our Keene High School military alumni are some of the most outstanding people we know and this page recognizes them and everything they have done! Not everyone gets to come home for the holidays and we want our Keene High School Military to know that they are loved and appreciated. All of us in Keene are proud of our military alumni and want to thank them for risking their lives to protect our country!