Have you lost your Kearns High School class ring? Have you found someone's class ring? Visit our Cougars lost class ring page to search for your class ring or post information about a found ring.

Emily Welch Kellett
Class of 1968
Army, 15 Years
I enlisted in the Army in Jan, 1969. Then left in Dec 1970. Four years later I joined the 19th Special Forces Group, Utah National Guard. I spent 13 years with the Group. Learned a lot, experienced many different tasks and training, over all a unique part of my life.
Report a Problem

Justin D Keskey
Class of 1991
Air Force, 11 Years
Justin is an A-10 pilot with the ID ANG. He served more than 10 years on active duty.
Report a Problem 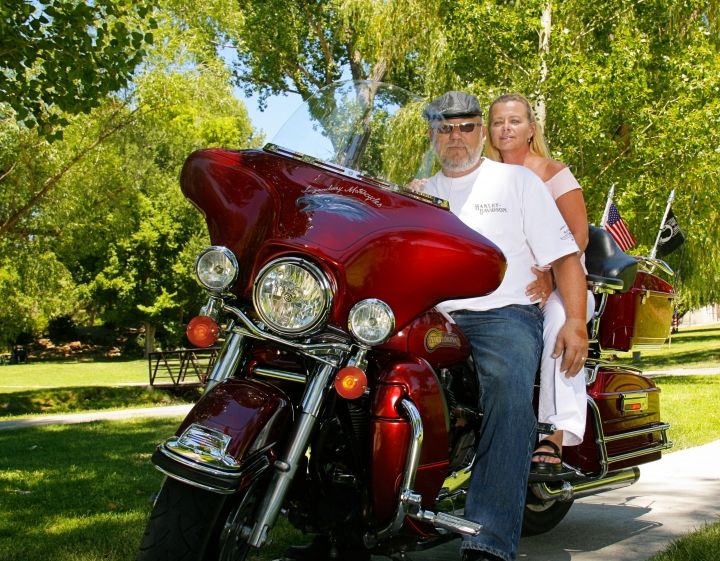 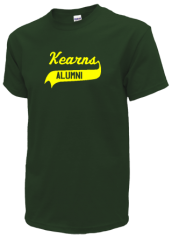 Read and submit stories about our classmates from Kearns High School, post achievements and news about our alumni, and post photos of our fellow Cougars.

Do you remember how much your school gave to you while you were there? Well, I did, and I decided that it was time to gi...
Read More »

View More or Post
In Memory Of
Our Kearns High School military alumni are some of the most outstanding people we know and this page recognizes them and everything they have done! Not everyone gets to come home for the holidays and we want our Kearns High School Military to know that they are loved and appreciated. All of us in Salt Lake City are proud of our military alumni and want to thank them for risking their lives to protect our country!