Have you lost your Kathleen High School class ring? Have you found someone's class ring? Visit our Red Devils lost class ring page to search for your class ring or post information about a found ring.

Daivd Heptinstall
Class of 1999
Air Force, 7 Years
USAF Security Forces (Military Police). Been around the world several times. Spend quite a bit of it in the Middle East. Wouldn't change it for the world.
Report a Problem

Daniel Carey
Class of 2000
Army, 7 Years
I served 3 years on active duty as a qualified paratrooper and a field artilleryman. I fought in Iraq when the war first kicked off. I left after 3 years and joined the national guard for 4 years.
Report a Problem

Darell Dansby
Class of 1992
Army, 8 Years
Served in the Army as a Tank Mechanic, wrestled for the Army and also a member of the 3 corps Ft. Hood Texas powelifting team.
Report a Problem

David Jones
Class of 2004
Marine Corps, 2 Years
Is in Japan, has been for a year. He has been deployed to Korea on multiple training operations for his september deployment for Iraq.
Report a Problem

David Lane
Class of 1969
Navy, 8 Years
Served in the Submarine Force on Nuclear Fleet Ballistic Missile Submarines. Made patrols in the Mediteranean Sea. Responsible for operation and maintenance of 16 Poseidon Nuclear Misslies and associated weapons systems.

Nuclear Weapons and Technology instructor at the Naval Submarine Base in Groton, CT.

Devin McGuire (Frederick)
Class of 1989
Navy, 3 Years
Radioman Desert Storm Served on AS40! Good times serving my country would not change it for the world!! Good luck to all of you and God Bless Us!!!! Made a lot of mistakes in my life but made up for them!!
Report a Problem

FREDDIE EDENFIELD
Class of 1993
Navy, 19 Years
I AM A UNITED STATES NAVY CHIEF AND LOVING EVERYDAY OF IT.
Report a Problem 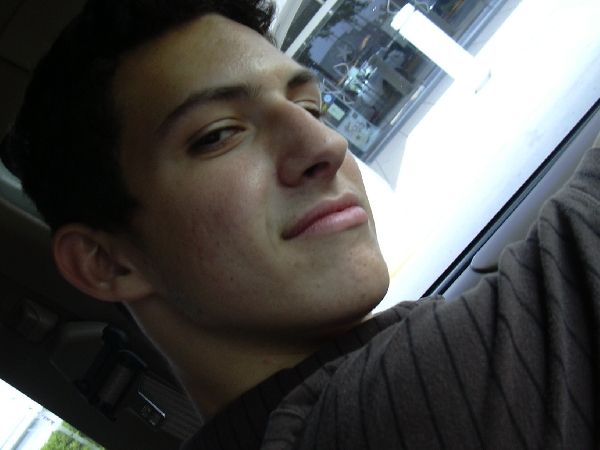 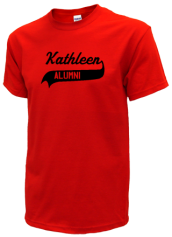 Read and submit stories about our classmates from Kathleen High School, post achievements and news about our alumni, and post photos of our fellow Red Devils.

The KHS Red Hot Voices Chorus will have a car show on April 28 at the stadium at KHS. selanier@email.com (Class of '75...
Read More »

View More or Post
In Memory Of
Our Kathleen High School military alumni are some of the most outstanding people we know and this page recognizes them and everything they have done! Not everyone gets to come home for the holidays and we want our Kathleen High School Military to know that they are loved and appreciated. All of us in Lakeland are proud of our military alumni and want to thank them for risking their lives to protect our country!