Have you lost your Kalani High School class ring? Have you found someone's class ring? Visit our Falcons lost class ring page to search for your class ring or post information about a found ring.

Anne teamed with Bonnie McKenzie to win the Hawaii High School Tennis Doubles Championship in 1973.
Anne passed away suddenly without any indication of problems from a blood circulation feeding blood to the heart which is rare but more common among athletes.

Anne Celebrated her 43rd Birthday just 17 days prior to her death.

My cousin Dinky was diagnosed w/cancer a couple of years ago. He and his wife, Frances, lived in Wisconsin & did make a visit home about that time. He fought a good fight & maintained his sense of humor throughout, even toward the end.

My family was military & stationed overseas when Dinky played football for the Falcons. When I attended Kalani, a few years later, my teachers, after finding out he was my cousin, still spoke of him. (Apparently, he was a pretty good football player .)

Though his father, Joe, was a HNL police detective, he followed my dad into the Army. After that, ended up in Holmen, Wisconsin as a department manager for Walmart in La Crosse.

The stories we grew up with of him, still keeps us in stitches. He missed lots but family & friends.

What more important thing can you say about someone than "he was loved." Not only by his family but by his many friends. He loved playing Hawai'ian music. It was second only to his family.

Since I moved to the mainland, I had only seen him on visits back home in 1994, 2000 and 2009. The last visit was after our Mom had a heart attack. Who knew, that sitting in the cafeteria of Kuakini Hospital having a bite to eat would be the last time I would ever see him? Like Joni Mitchell sang: "you don't know what you've got till its gone."

Miss you Eldon and think of you often when my mind drifts back to the days of my youth and I allow myself to remember Sundays at the beach followed by shave ice at that little shop on Kapahulu Avenue. Baseball on Saturdays for years when we were growing up. Your excitement before going on your first date with Susan. Your going away to OSU and all your friends at the airport. So many memories.

Happy birthday Isaac. I was traveling and forgot to stop by your gravesite. You are always in my memories.
----------------------------------------
He was a very gifted musician and loved playing the guitar. He would hear a song once and if he liked it, would practice and practice it on his guitar until he could play it for all to enjoy. Isaac never could read music and that's the most amazing part.

I will always remember jamming with him under the tree next to the band building.
Miss you brother.

Mark was a very good friend in high school. He was a very kind and generous person. You are always in my thoughts my friend.

sue went to be with the lord after a lifetime of medical problems that put her home during much of her senior year at kalani...she had a wonderful career in nursing in penn ,ohio and florida where she had recently retired...she never lost her love of Hawaii and was proud to let everyone know where she was from...sue will always be missed by the lives she touched in Hawaii and on the mainland...paul white,brother and class of 1973... 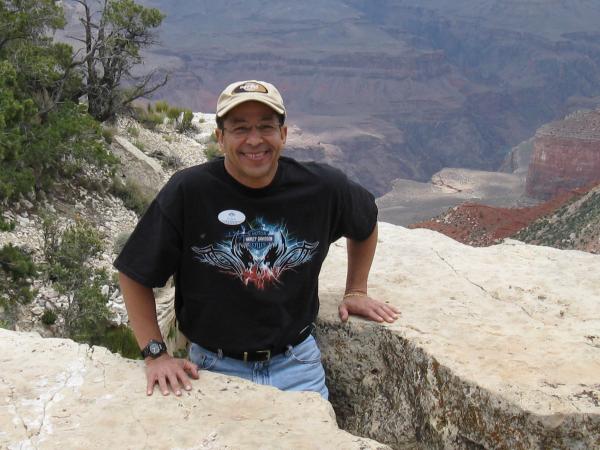 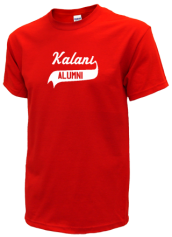 Read and submit stories about our classmates from Kalani High School, post achievements and news about our alumni, and post photos of our fellow Falcons.

Kalani 64 Las Vegas Get Together

A group of about 30 classmates and spouses met in Las Vegas August 23 & 24. There were a number of new attendees, b...
Read More »