Have you lost your Jefferson County High School class ring? Have you found someone's class ring? Visit our Patriots lost class ring page to search for your class ring or post information about a found ring.

Blakley died during her Freshman year at Carson-Newman College.

Chris died due to an accidental gun shot

Passed away his sophmore year due to an accidental gun shot wound to the head.

Joey was a police officer for almost 20 years and served his community well.... He worked at Dandridge Police Department, UT Police Department and New Market Police Department.... He passed away from a HeartAttack while we were home sitting on the couch talking about the football games .... He is forever missed

Kelly died suddenly from a stroke. She was the fun sister, always my sidekick. She was so loved!

Lisa passed away February 10, 1990 at the age of 27 as the result of an allergic reaction. She was married to Tim Satterfield (class of 1979) and mother to Emily age 3 yrs and Ethan age 4 months.

Mother Glenda (Townsend) Everett, father Morgan Everett. Born Aug. 04, 2006. The most beautiful little girl you will ever see. She looked just like her daddy. We miss her very much

Passed away in a car accident her sophmore year of high school.

Nikita passed away her senior year due to a car accident. 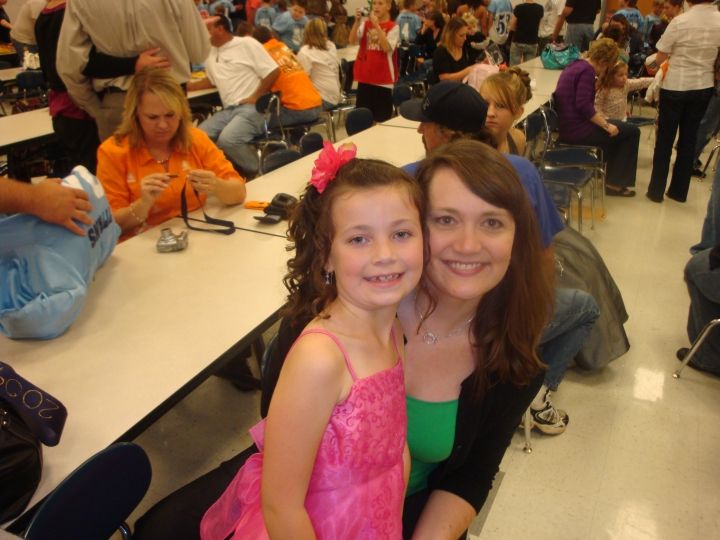 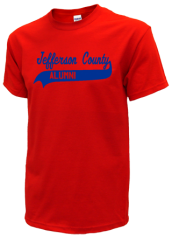 Read and submit stories about our classmates from Jefferson County High School, post achievements and news about our alumni, and post photos of our fellow Patriots.

Looking for old friends. Chuckie Hall and Roger Ogle. Anybody have contacts for these please let me know.
Read More »