Have you lost your James W. Robinson High School class ring? Have you found someone's class ring? Visit our Rams lost class ring page to search for your class ring or post information about a found ring.

Aaron Coffin
Class of 1994
Army, 9 Years
Aaron Served in the ARMY Military Police Corps for nine years. He served in Bosnia in 1996 and one tour in Iraq in 2003.
Report a Problem

Adam Shinabarger
Class of 1998
Navy, 4 Years
I was commissioned in Dec '02. My first tour was as a weather forecaster in Rota, Spain. I'm now doing similar work, deploying to ships, out of Norfolk, VA.
Report a Problem

Alex Buckley
Class of 2002
Army, 1 Years
Enlisted in the Army 2012. Currently working in the field of intelligence.
Report a Problem

Amanda Gross
Class of 1993
Air Force, 16 Years
I joined the Air Force a year after I graduated Robinson and have proudly been serving now for 16 years. I am a Tech Sergeant and work as an Aerospace Medical Technican (Medic). I have experience in the ER, Pediatrics, Family Practice, OBGYN and Education and Training. I have been deployed 3 times to Iraq and am actually on my way home to my wonderful family.
Report a Problem

Andrew Wolcott
Class of 1989
Air Force, 21 Years
I had a rewarding career flying F-16s with lots of time in/around Iraq, and homeland defense missions post-911. It was an honor to serve.
Report a Problem

Billy Zsambok
Class of 1998
Army, 8 Years
I began my career in the Infantry, now serving in Military Intelligence. I am a Sergeant First Class assigned to Ft. Huachuca, Arizona as the lead Measurement and Signature Intelligence Training Deve
Report a Problem

Brandan Buck
Class of 2001
Army, 4 Years
Two years at Ft. Knox, two years with the National Guard including a tour in Afghanistan
Report a Problem

Brian
Class of 1998
Navy, 6 Years
I am currently station in Patuxent River at VX-23 I did 4 year on the USS Roosevelt (CVN-71).
Report a Problem

Casey Piazza-Reynolds
Class of 1991
Air Force, 9 Years
I served as an Air Force JAG (attorney) from 1999-2008 on both active duty and the Air Force Reserves. I separated from the military to become a full time Mom to three wonderful children. Not sure which is more challenging...stay-at-home Mom or military member!
Report a Problem

Chris Bowen
Class of 1994
Army, 6 Years
I currently serve as a Dentist in the US Army and am currently stationed at Fort Carson, Colorado.
Report a Problem

Chris Parker
Class of 1987
Navy, 16 Years
4 sea deployments to the persian gulf and one shore-based deployment in support of OIF/OEF (2006-2007)... with US Third Army contracting and logistics branch
Report a Problem
123456 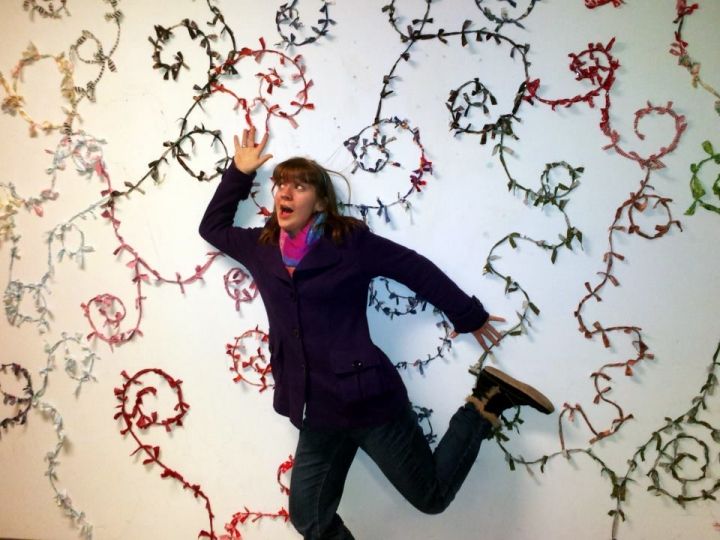 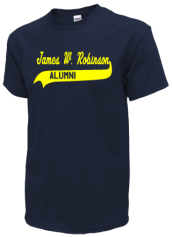 Read and submit stories about our classmates from James W. Robinson High School, post achievements and news about our alumni, and post photos of our fellow Rams.

You are invited to support a tradition that exists to keep your soon-to-be fellow Robinson graduates safe on one of the ...
Read More »

View More or Post
In Memory Of
Our James W. Robinson High School military alumni are some of the most outstanding people we know and this page recognizes them and everything they have done! Not everyone gets to come home for the holidays and we want our James W. Robinson High School Military to know that they are loved and appreciated. All of us in Fairfax are proud of our military alumni and want to thank them for risking their lives to protect our country!