Have you lost your James Madison Memorial High School class ring? Have you found someone's class ring? Visit our Spartans lost class ring page to search for your class ring or post information about a found ring.

Eric Crownhart
Class of 1982
Air Force, 19 Years
I was stationed in California for 9 Years, then went to England for 3, South Carolina for 3 and have been in Illinois since 2003.
Report a Problem

Jeffrey Howards
Class of 1973
Marine Corps, 20 Years
Enlisted 1973, went into Boot Camp right after graduation. Air Traffic Control Radar Repairman. Got out in 77 and joined the Hawaii Army National Guard. Ended up in Hawaii for 10 years (darn) then moved to El Paso, TX and joined the New Mexico Army National Guard. Total of 14.5 years Active Marines and Guard, 6.5 years reserve time. Retired in Nov 1993 as a Captain.
Report a Problem

Julia Wold
Class of 1995
Army, 6 Years
Commissioned through ROTC as an AG Officer in 2000. Stationed at Fort Hood, TX. Deployed to Iraq/Kuwait for first year of OIF.
Report a Problem

Kelly Ayala (Anderson)
Class of 1998
Navy, 4 Years
Served four years as a Navy Nurse both in US and overseas during the beginning of OIF/OEF
Report a Problem

Kenneth Mandley
Class of 1971
Air Force, 20+ Years
Flew a desk, primarily as a personnel officer, 7.5 years in Europe, retired as Lt Colonel in 1998
Report a Problem 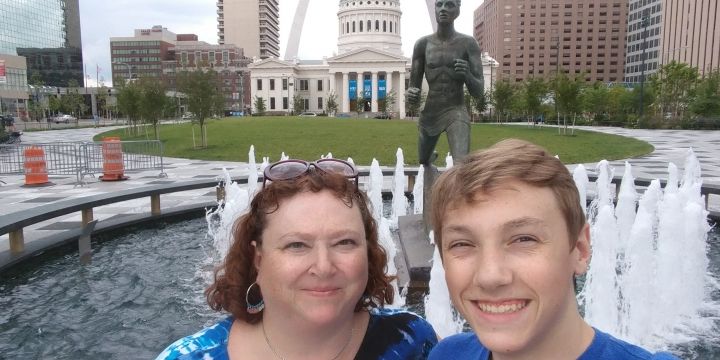 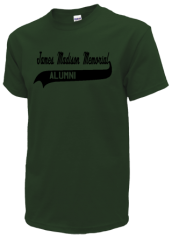 Read and submit stories about our classmates from James Madison Memorial High School, post achievements and news about our alumni, and post photos of our fellow Spartans.

There has been a change of venue for this performance, which will no longer be held at the Overture Center. Instead, the...
Read More »

View More or Post
In Memory Of
Our James Madison Memorial High School military alumni are some of the most outstanding people we know and this page recognizes them and everything they have done! Not everyone gets to come home for the holidays and we want our James Madison Memorial High School Military to know that they are loved and appreciated. All of us in Madison are proud of our military alumni and want to thank them for risking their lives to protect our country!