Have you lost your Iroquois High School class ring? Have you found someone's class ring? Visit our Raiders lost class ring page to search for your class ring or post information about a found ring.

Don Staib
Class of 1968
Air Force, 20+ Years
Pilot, instructor pilot, evaluator pilot flying both fixed wing, and rotory wing aircraft. This picture is from 1976, when I'd been in the USAF for 2 years.
Report a Problem

Thomas George Phillips
Class of 1973
Navy, 7 Years
I was a Mess Management Specialist Second Class Petty Officer. I served aboard the USS BlueRidge, LCC 19, USS Constellation, CV 64; USS Pharris, FF 1994. My last two years of service I was shore based at the Point Loma Sub Base San Diego, 1982-84.
Report a Problem 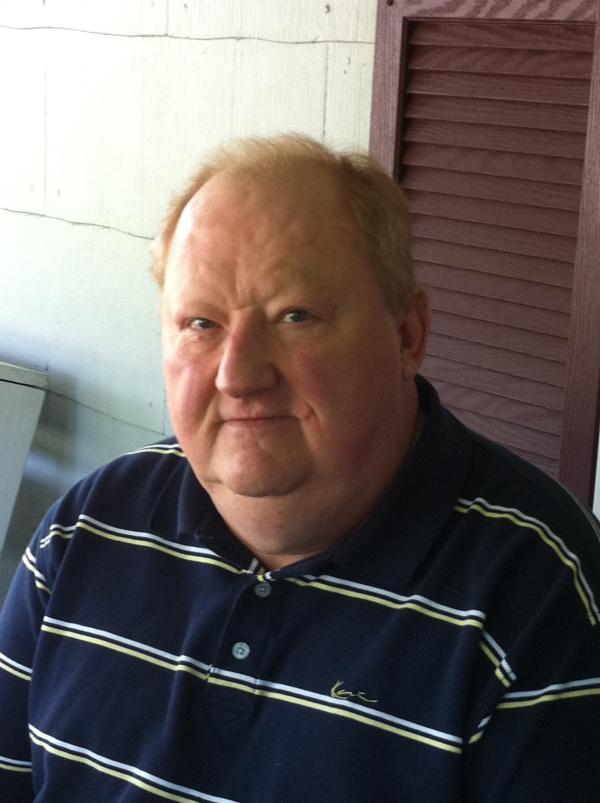 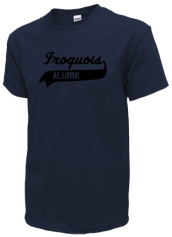 Read and submit stories about our classmates from Iroquois High School, post achievements and news about our alumni, and post photos of our fellow Raiders.

Iroquois Day at the Downs

View More or Post
In Memory Of
Our Iroquois High School military alumni are some of the most outstanding people we know and this page recognizes them and everything they have done! Not everyone gets to come home for the holidays and we want our Iroquois High School Military to know that they are loved and appreciated. All of us in Louisville are proud of our military alumni and want to thank them for risking their lives to protect our country!