Have you lost your Irmo High School class ring? Have you found someone's class ring? Visit our Yellow Jackets lost class ring page to search for your class ring or post information about a found ring.

Coot Jordan
Class of 1981
Army, 20+ Years
I just retired with 23 years in service. Will update this later. The photo is one of my last patrols in Afghanistan 2004. That gun truck saved my life more than once... What a ride.

jon hardy
Class of 1992
Army, 14 Years
joined the army shortly after high school. have been around the world a time or 2 or 3. operations in central and south america. a few stops in sw asia with the lastest tour in iraq for some 13 months ending in feb 05 God bless. support us
Report a Problem

Krista L Hursey
Class of 1991
Marine Corps, 7 Years
Currently serving temporary duty at the US Embassy in Cairo Egypt with tours of duty in Iraq and South East Asia.

Rick A. Taylor
Class of 1980
Army, 20+ Years
Served over twenty years active ARMY and served in Desert Shield and Storm. Deployed to Bosnia in 2000 while stationed at FT. Stewart where I retired 1 Sep. 2001
Report a Problem

Roric Ralph
Class of 1992
Navy, 7 Years
Joined in 1999, Ro spent his first 2 years stationed in Bahrain followed by 3 years at the Office of Naval Intelligence in DC. Now stationed in Augusta, GA.
Report a Problem 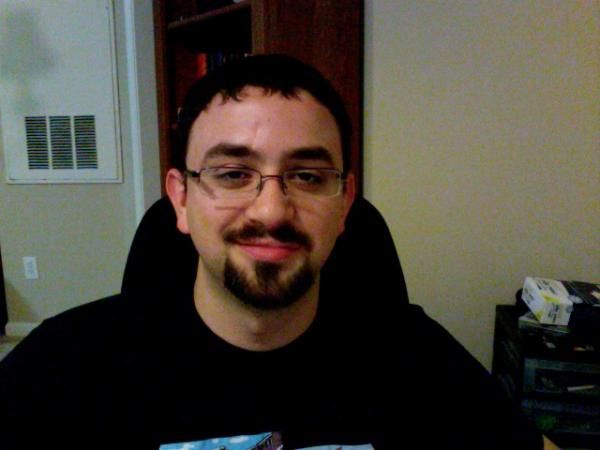 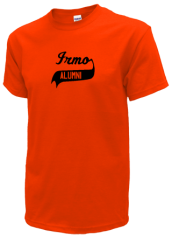 Read and submit stories about our classmates from Irmo High School, post achievements and news about our alumni, and post photos of our fellow Yellow Jackets.

Post Your News
In Memory Of
Our Irmo High School military alumni are some of the most outstanding people we know and this page recognizes them and everything they have done! Not everyone gets to come home for the holidays and we want our Irmo High School Military to know that they are loved and appreciated. All of us in Columbia are proud of our military alumni and want to thank them for risking their lives to protect our country!