Have you lost your Indian River High School class ring? Have you found someone's class ring? Visit our Braves lost class ring page to search for your class ring or post information about a found ring.

Bryan died of Natural causes. While in high school Bryan played the trumpet in the Marching Band under the direction of Mr. Page.

Cheryl was killed in an auto acciident in Idaho.

Not only was you my brother, you we're my best friend. You made a difference in so many kids life when you started teaching sports. We miss you very much..R.I.P.

I just can't believe that you are not here. Having a hard time dealing with it. Continue to Rest. Love You Bruh

There is not a day go by that Ido not miss you. Thank you for youe love, nurturing, and protection.

Jeff was in a car accident on Providence Rd closs to the intersection at Indian River Rd in Virginia Beach, VA. He later died at the hospital.

May he rest in peace

Obits were in the Pilot... 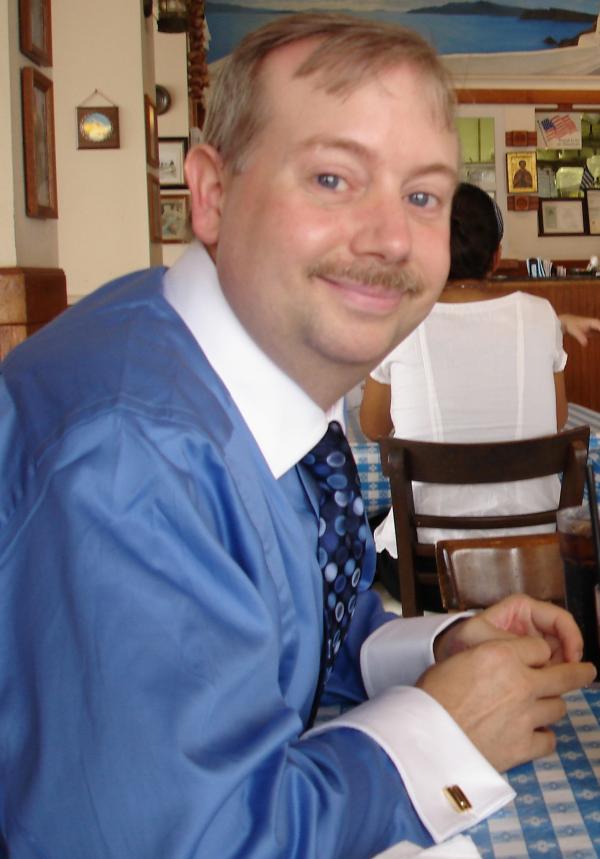 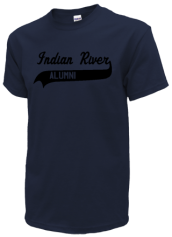 Read and submit stories about our classmates from Indian River High School, post achievements and news about our alumni, and post photos of our fellow Braves.