Have you lost your Hutchinson High School class ring? Have you found someone's class ring? Visit our Salt Hawks lost class ring page to search for your class ring or post information about a found ring.

Allen lark
Class of 1985
Marine Corps, 10 Years
Graduated MCRD San Diego 1985. I spent 10 years in a CH53E helicopter squadron on the west coast, incuding 13 monthes in Desert Storm/Shield, 2 WSTPACS, and a year in Japan. Transitioned to the Navy in 1996 as a combat search and rescue crewman, specialising in SPECWAR and rescuing downed airmen.
Report a Problem

David Lloyd
Class of 1988
Army, 19 Years
Currently a Captain in the Army National Guard and in Iraq.
Report a Problem

My 2nd duty station was at Ft. Hood, TX.

I recieve 90% disability from the VA

julian (Lloyd) Ragsdale
Class of 1960
Marine Corps, 10 Years
Served All over the west, Spent 2 tours in RVN.
Report a Problem

Michael Eddington
Class of 1999
Army, 14 Years
lived and loved being a Redleg
Report a Problem

Nancy Griffith
Class of 1966
Army, 20+ Years
Served 20yrs. in Military Police Corp. Several tours in the US, with overseas tours in Korea and 5yrs. in Germany. Was security Officer for Pershing Missile Command in Germany. A lot of travel and a lot of Police work. Retired as Major.
Report a Problem

Randy Allan
Class of 1983
Army, 7 Years
Served as an Infantry Soldier in the 7th inf. div. (Light)
Report a Problem

Ron Thomas
Class of 1971
Army, 2 Years
I finished school after I got back from South east asia,Viet Nam Veteran 70-71 Qhin hon 173rd Airborne LZ ENGLISH,:-) remember the white house, he he , My darling Ape will you ever forgive me?
Report a Problem
12 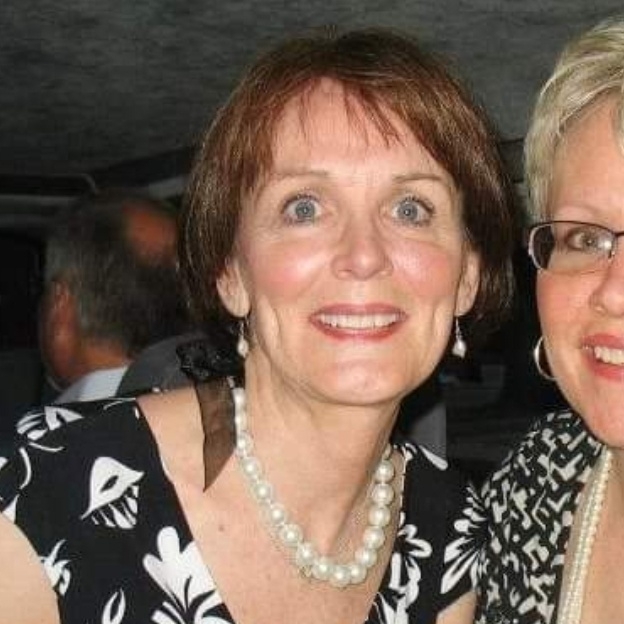 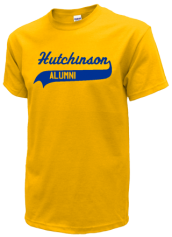 Read and submit stories about our classmates from Hutchinson High School, post achievements and news about our alumni, and post photos of our fellow Salt Hawks.

Post Your News
In Memory Of
Our Hutchinson High School military alumni are some of the most outstanding people we know and this page recognizes them and everything they have done! Not everyone gets to come home for the holidays and we want our Hutchinson High School Military to know that they are loved and appreciated. All of us in Hutchinson are proud of our military alumni and want to thank them for risking their lives to protect our country!