Have you lost your Hollywood Hills High School class ring? Have you found someone's class ring? Visit our Spartans lost class ring page to search for your class ring or post information about a found ring.

Domenick Pagnotti
Class of 1986
Navy, 20+ Years
I was a Disbursing Clerk (Payroll and FInance) Supply Clerk and Navy Counselor. I have been stationed all over and retired in 2009 in Virginia Beach, VA.
Report a Problem

Steve Bray
Class of 1980
Marine Corps, 6 Years
Served in 3rd Recon Bn. for one year in Okinawa Japan, then 5 years at Camp Pendleton California where I was in an Anti-Tank T.O.W. Company but then volunteered to start a Scout Platoon. While in the Scout Platoon we were deployed on a Naval ship for 6 months and cruised the Western Pacific. I was a Scout for 1st Tank Bn during Operation Desert Storm.
Report a Problem 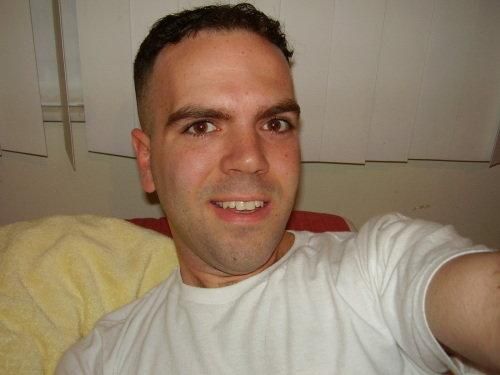 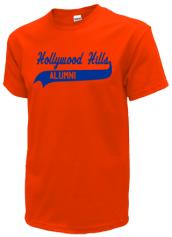 Read and submit stories about our classmates from Hollywood Hills High School, post achievements and news about our alumni, and post photos of our fellow Spartans.

Looking to help my younger sister locate a replacement graduation Tassle from 1978. does anyone know how to get one or ...
Read More »

View More or Post
In Memory Of
Our Hollywood Hills High School military alumni are some of the most outstanding people we know and this page recognizes them and everything they have done! Not everyone gets to come home for the holidays and we want our Hollywood Hills High School Military to know that they are loved and appreciated. All of us in Hollywood are proud of our military alumni and want to thank them for risking their lives to protect our country!