Have you lost your Hingham High School class ring? Have you found someone's class ring? Visit our Harbormen lost class ring page to search for your class ring or post information about a found ring.

Bill Waugh
Class of 1978
Army, 20+ Years
Graduated from west point in 1982 and was commissioned into the Corps of Engineers. Served 23 years as a combat engineer in a variety of assignments to include 7 years overseas.
Report a Problem

marc bartlett
Class of 1964
Army, 2 Years
spent a year in South Vietnam as an infantry sqad leader
Report a Problem

Steven Anderson Sr
Class of 1994
Army, 4 Years
Volunteered for the War on Terror in 2004 and received honorable discharge in 2008. I am also a disabled vet.
Report a Problem 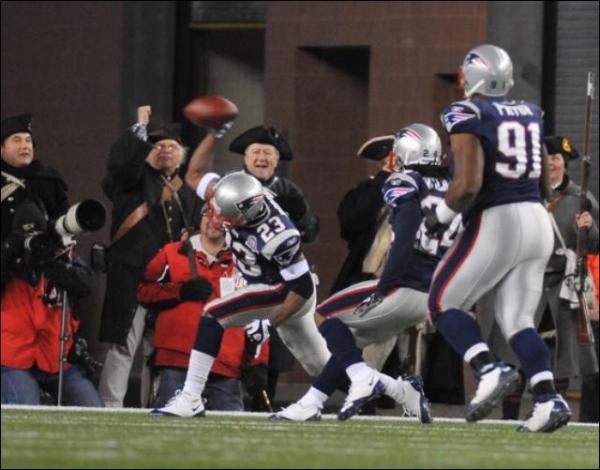 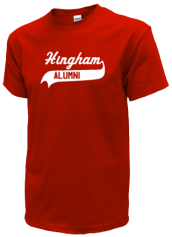 Read and submit stories about our classmates from Hingham High School, post achievements and news about our alumni, and post photos of our fellow Harbormen.

You might have heard, Peter Hersey and his family are spearheading an effort to publish a book about Hingham that illumi...
Read More »

View More or Post
In Memory Of
Our Hingham High School military alumni are some of the most outstanding people we know and this page recognizes them and everything they have done! Not everyone gets to come home for the holidays and we want our Hingham High School Military to know that they are loved and appreciated. All of us in Hingham are proud of our military alumni and want to thank them for risking their lives to protect our country!