Have you lost your Highlands High School class ring? Have you found someone's class ring? Visit our Owls lost class ring page to search for your class ring or post information about a found ring.

Charles E Bobbish
Class of 1966
Air Force, 5 Years
Graduated from the USAF Academy in 1970, with a BS in Computer Science. Assigned to Hanscom Field, Bedford, MA then to Ent AFB, Colorado Springs, CO. Served as a software engineer on the NORAD Cheyenne Mountain Complex replacement program.
Report a Problem

David Overstreet
Class of 1966
Army, 2 Years
I was in the Army from 1967-1969. I went to Fort Polk, Louisiana for basic training. I went to Fort Meade, Maryland for my generator/operator training but did not receive my training. I went to Chulai, Vietnam and was with 523rd Signal Battalion from Sept. 1968-Sept. 1969. Now I am retired from being a Electrician for over 40 years.
Report a Problem 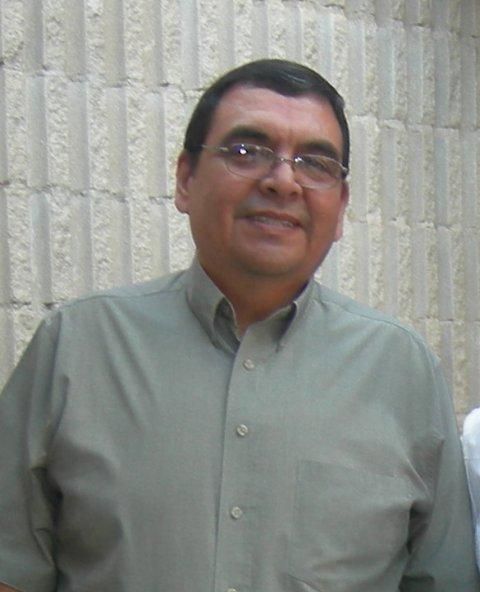 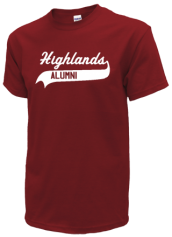 Read and submit stories about our classmates from Highlands High School, post achievements and news about our alumni, and post photos of our fellow Owls.

View More or Post
In Memory Of
Our Highlands High School military alumni are some of the most outstanding people we know and this page recognizes them and everything they have done! Not everyone gets to come home for the holidays and we want our Highlands High School Military to know that they are loved and appreciated. All of us in San Antonio are proud of our military alumni and want to thank them for risking their lives to protect our country!