Have you lost your Havre De Grace High School class ring? Have you found someone's class ring? Visit our Warriors lost class ring page to search for your class ring or post information about a found ring.

Barbara served in the Army National Guard and spent her working career as the head transportation officer at APG.

Barbara worked as a health benefits administrator of a health organization at Kirk Army Hospital, APG. She was an active member of the First Baptist Church of HdeG.

Carol is remembered as a gal who "talks a mile a minute". She was happy, yet serious, about school and her future.

Charlotte Ruth is remembered as "Charlie". She was an riginating member of the Class of '65 BFF"S, and a friend to all. We remember her love of the color, Red, and her smile. Active member of the HdeG Methodist Church. Interment - Harford Memorial Gardens.

His Amateur Radio Operator, call sign, K3UAV, is now a Silent Key.
Dave served in the Maryland Army National Guard; Retired from the Perry Point VA Medical Center; was a 39yr member of the BPOE #1564, and was married to Patti Pierce. Dave, along with his wife, was active in Cecil County Emergency Services.

Fred is remembered for his athletic-interests. He participated in Football, Baseball, and J.V. Basketball.

Fred was well respected within the Firefighting Community of HdeG. He was also a licensed master boat captain. He enjoyed playing golf, as well as going crabbing, fishing, hunting, and boating. Fred was retired from the Perry Point VA Medical Center.
Interment - Angel Hill Cemetery.

Glenn loved sports and participated in HHS Basketball and Baseball. He was a family man. Interment - Harford Memorial Gardens.

Gloria enjoyed a 33yr civil service career at APG. She was an originating member of the BFF's Class of 1965.
Interment - West Nottingham Cemetery, Colora.

"SONNY" owned FRITSCHE'S PLUMBING with his son. He was member of the VFW - HdeG & the AMERICAN LEGION POST 47. He was a faithful member of the St Patrick Catholic Church.

He was born 8/3/46, and served in the Air Force. He was a District Court Bailiff for the State of MD.

Jeff used to say: "you win some, you lose some, and some are rained out. We remember his athletic-interests with Football and Baseball. We also remember that he participated in All County Band.

We remember our HHS Warrior Football team member.
John enjoyed his civil service career as a Property Disposal Supervisor at APG. He was a member of BPOE #1564.

Remembered as a WARRIORETTE, she never gave up her HHS School Sprit! She loved all things "Irish" and was proud of her Irish-heritage. She was an originating member of the BFF's Class of 1965.
Interment - Harford Memorial Gardens, Aldino.

Leslie was happy with a quick smile. A HHS Cheerleader, she also loved to dance. Interment was in Angel Hill Cemetery.

We remember Linda as a HHS Cheerleader, with a quick smile. Linda retired from her civil service career in Fayetteville, NC, where she lived, with her family, at the time of her passing.

Donna was a registered nurse and a longtime nurse with Stella Maris Hospice. She enjoyed traveling and camping.
Interment - Harford Memorial Gardens.

Born July 11, 1947.
Perry attended the University of MD and served in the Maryland Army National Guard. His work career was at the Army Environmental Hygiene Agency. He was licensed as an Amateur Radio Operator in 1961.
K3SMQ is now a Silent Key.

Richard lived with his wife, Linda, in Lebanon, MO. Richard entered the United States Army as a young man and served his country faithfully from 1965 until 1985. He served during the Vietnam War and was stationed in various places stateside and overseas during his 20 years of service. Richard retired with the rank of Staff Sergeant in 1985.

He had professed his faith in Christ and was an active member of Hillcrest Baptist Church in Lebanon. 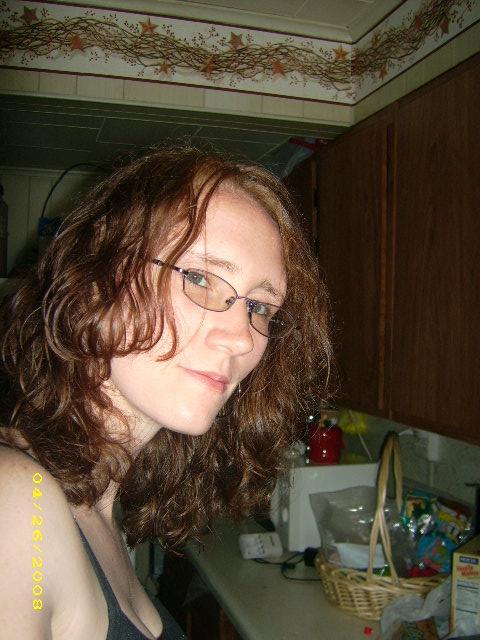 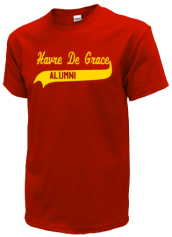 Read and submit stories about our classmates from Havre De Grace High School, post achievements and news about our alumni, and post photos of our fellow Warriors.