Have you lost your Granite High School class ring? Have you found someone's class ring? Visit our Farmers lost class ring page to search for your class ring or post information about a found ring.

Clint passed away from agent orange poisoning after two tours in Viet Nam. He is buried at Camp Williams, Utah. I was with him when he passed and was holding his hand.

Kenny (standing) passed away from cancer of the face, he had been a C.B. Engineer in Viet Nam. Doctors said it was from Agent Orange...We grew up together. He was creamated and his ashes were spread at sea in the Carabeian... 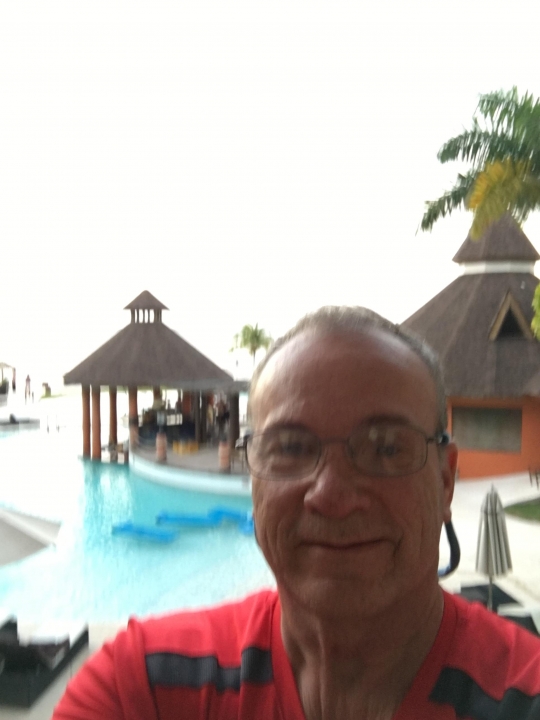 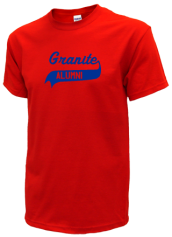 Read and submit stories about our classmates from Granite High School, post achievements and news about our alumni, and post photos of our fellow Farmers.

Over 100 Years of Learning

Hello, I am promoting a campaign called This Place Matters and I need Granite High alumumni help. Sponsored by the Natio...
Read More »