Have you lost your Grand Haven High School class ring? Have you found someone's class ring? Visit our Buccaneers lost class ring page to search for your class ring or post information about a found ring.

He reported aboard the USS ARTHUR W. RADFORD (DD 968) in November 1982. His first Mediterranean Deployment found him sitting off the coast of Beirut for Naval Gunfire Support in 1983, where he fired 110 5” rounds from the fire support area. While aboard RADFORD, he earned his qualification, very early in his career, as an Enlisted Surface Warfare Specialist.

He re-enlisted and attended Close-in-Weapon System “C” School where he finished the course second in his class with a 95.25% final average. He reported to USS SCOTT (DDG 995) in November 1985. SCOTT received the New Threat Upgrade conversion for the Combat System suite and he extended onboard for an additional two years, leaving SCOTT as a Chief Petty Officer.

He reported to Fleet Combat Training Center Atlantic, Dam Neck, Virginia to teach Mark 86 GFCS Maintenance and served as the Curriculum Manager for over 40 courses of instruction. During his instructor tour, he earned his Master Training Specialist qualification.

Master Chief Frost’s selection for the Command Master Chief Program, placed him at the Senior Enlisted Academy in Class 91 (Blue). After completion of the academy, he reported to the Amphibious Navy aboard USS NASHVILLE (LPD 13). After a very successful deployment with the 22 MSSG aboard NASHVILLE, he executed a split tour and transferred to the newly commissioned USS IWO JIMA (LHD 7) in January 2002 as the ship’s second Command Master Chief. In March 2003, IWO JIMA deployed on her maiden voyage in support of Operation Iraqi Freedom. Later in the eight month extended deployment, IWO JIMA ARG was called upon to support JTF Liberia to bring stability to the war torn country of Liberia. Additionally, Master Chief Frost earned his qualification as an Enlisted Aviation Warfare Specialist.

Keith C. Quimbach
Class of 1969
Navy, 20+ Years
31 1/2 years of military service. Received my commission as a naval officer on 1 August 1992. Served in Vietnam; Iraq-Iran; Desert Shield; Persian Gulf; and in Kosovo. Retired in 2002.
Report a Problem

Mark Sullivan
Class of 1969
Marine Corps, 20+ Years
Enlisted in 1970, served for 26 years in 7 states and five foreign countries. High points of his career included Air Traffic Controller, Operations Chief for the 3rd Marine Aircraft Wing, acting Sergeant Major of MCAS (H) Futenma, Okinawa and as the NonCommissioned Officer In Charge of the Marine Corps School Command at NAS Meridian, Ms., where he retired in 1996. Master Gunnery Sergeant Sullivan is married (Nancy), has two children (Stacy and Shawn) and four grandchildren. He and his wife currently own and operate a film prop and wardrobe company and have a working relationship with such studios as Sony Entertainment .
Report a Problem 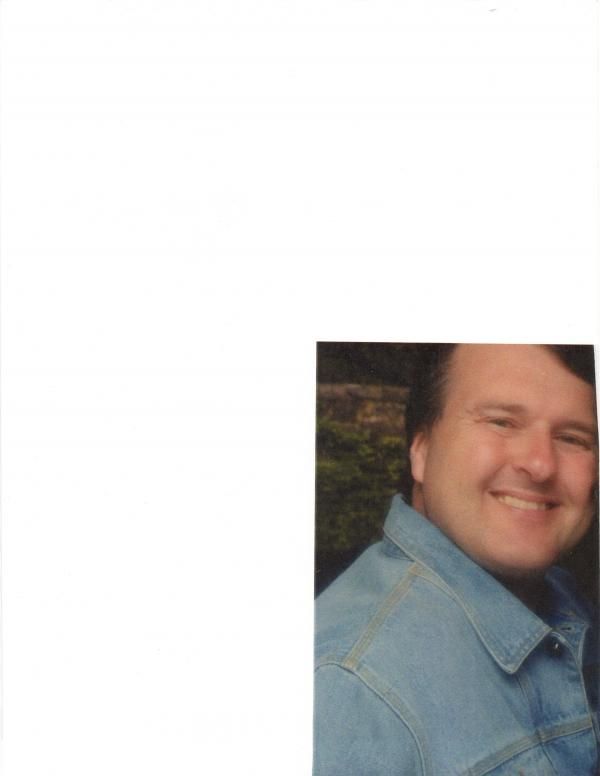 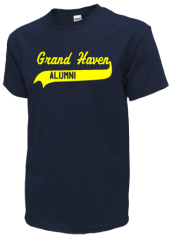 Read and submit stories about our classmates from Grand Haven High School, post achievements and news about our alumni, and post photos of our fellow Buccaneers.

About to be married and move to California from Santa Fe. Having such a sweet life for 30 years as an Artist/Educator an...
Read More »

View More or Post
In Memory Of
Our Grand Haven High School military alumni are some of the most outstanding people we know and this page recognizes them and everything they have done! Not everyone gets to come home for the holidays and we want our Grand Haven High School Military to know that they are loved and appreciated. All of us in Grand Haven are proud of our military alumni and want to thank them for risking their lives to protect our country!