Have you lost your Golden High School class ring? Have you found someone's class ring? Visit our Demons lost class ring page to search for your class ring or post information about a found ring.

Amber Marie McKay
Class of 2000
Air Force, 5 Years
Amber is a Senior Airman, beginning her fifth year of service. She is currently serving at Balad AFB in Iraq (nw of Baghad)
Report a Problem

chad voncords
Class of 1991
Navy, 18 Years
Navy Law Enforcement, been around the world, recently came back from tour in Iraq
Report a Problem

Darin J. Frahm
Class of 1979
Army, 8 Years
I was in the Army Signal Corps. I spent time in Ft.Hood Texas Darmstadt Germany ,and I was in Germany during the 1st Gulf War in 1991 ,but did not deploy. And I finished up at Ft. Carson in Colorado Springs in January of 1995.
Report a Problem

Franklin D. Jackson
Class of 1950
Air Force, 23 Years
Serviced in US Marines for one enlistment then in the USAF for another 20 years. Was a Logistics Planner.
Report a Problem

Rheannon Androckitis
Class of 2000
Navy, 13 Years
Rheannon served 13 years in the US Navy. She joined in 2002 and was stationed in Washington state. Station on an aircraft carrier and then to a local hospital as a corpsman.
Report a Problem 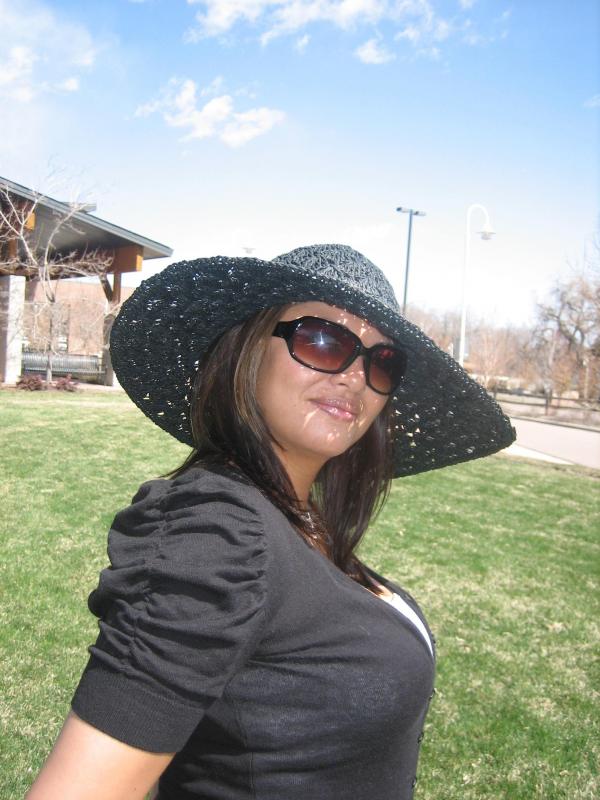 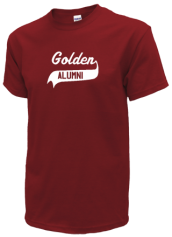 Read and submit stories about our classmates from Golden High School, post achievements and news about our alumni, and post photos of our fellow Demons.

We are having a get together for all class of 1962 Golden High School grads, if you would like to join us on October 28t...
Read More »

View More or Post
In Memory Of
Our Golden High School military alumni are some of the most outstanding people we know and this page recognizes them and everything they have done! Not everyone gets to come home for the holidays and we want our Golden High School Military to know that they are loved and appreciated. All of us in Golden are proud of our military alumni and want to thank them for risking their lives to protect our country!