Have you lost your Godwin Heights High School class ring? Have you found someone's class ring? Visit our Wolverines lost class ring page to search for your class ring or post information about a found ring.

Garret McShane
Class of 2005
National Guard, 6 Years
Deployed with 1-126 cav to conduct convoy security during the year of 2008
Report a Problem

James Aguilar Jr.
Class of 1981
National Guard, 20+ Years
Serving in the Michigan National Guard. Did a tour in 06-07 in support of OIF stationed in Babgdad, Iraq in the 1171st Area Support Medical Company.
Report a Problem

Jason Vanbelkum
Class of 2001
Army, 3 Years
I was stationed at Ft. Stewart for 2 year. now i live on Ft. Stewart but I am a U.S. Ranger at HAAF in Savannah. I was deplaoyed for 14 months to Iraq. i will be deployed again soon.
I have been to airborde school and now trying to get SERE C. and air assalt school.

MELVIN R. STEPHENS
Class of 1969
Army, 12 Years
WAS STATIONED IN FT. KNOX ,FT .ORD AND IN GERMANY ASHAFENBERG, AND BAMBERG . WAS ALSO IN TDC KOERA
Report a Problem 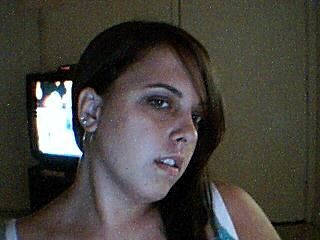 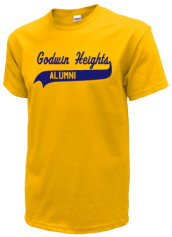 Read and submit stories about our classmates from Godwin Heights High School, post achievements and news about our alumni, and post photos of our fellow Wolverines.

Mine were destroyed, so I'm looking to replace them. Any ideas of where or who to get in touch with to get these replac...
Read More »

View More or Post
In Memory Of
Our Godwin Heights High School military alumni are some of the most outstanding people we know and this page recognizes them and everything they have done! Not everyone gets to come home for the holidays and we want our Godwin Heights High School Military to know that they are loved and appreciated. All of us in Wyoming are proud of our military alumni and want to thank them for risking their lives to protect our country!